That’s a lot of Kingdom Hearts. 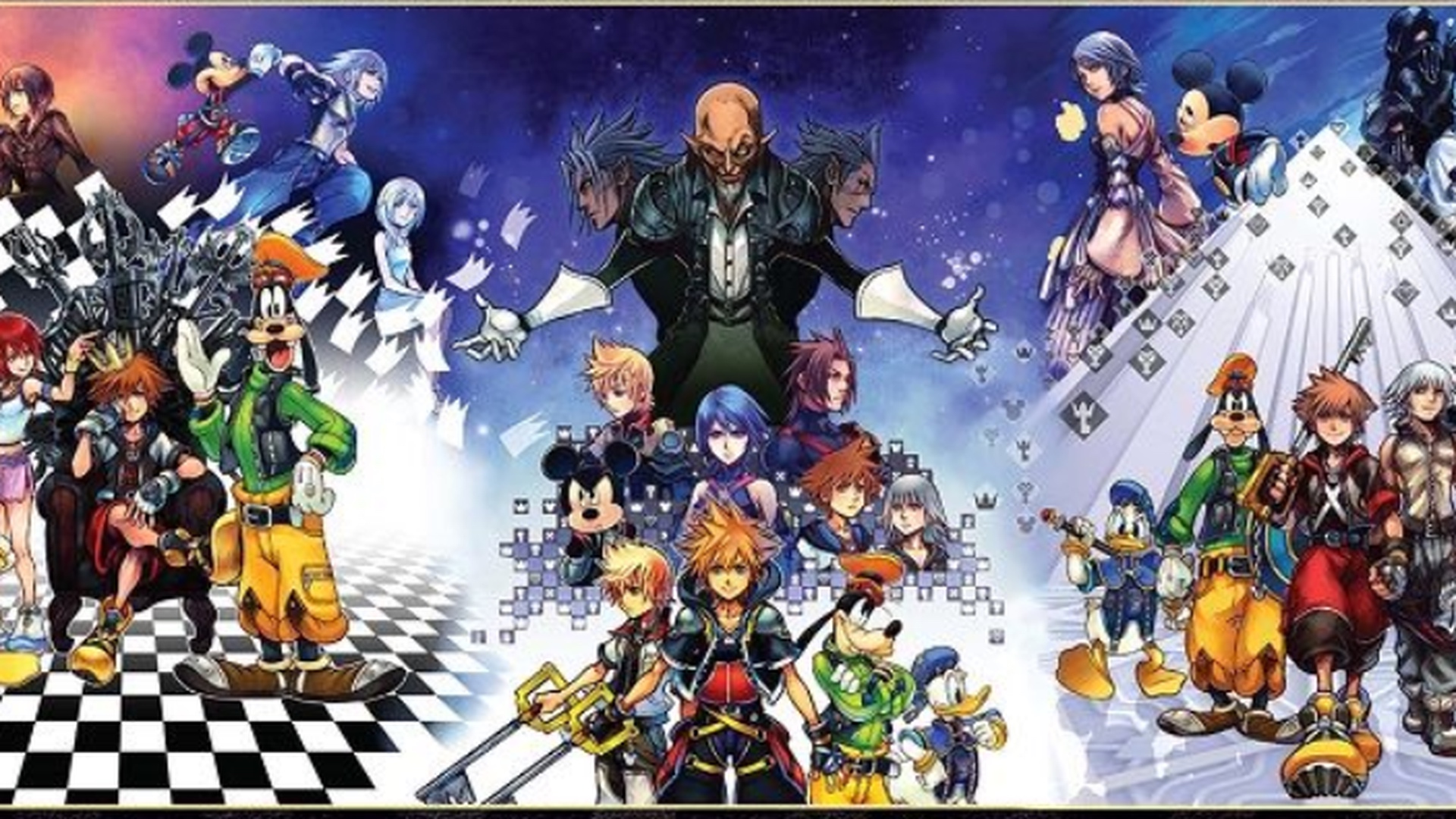 Kingdom Hearts has been a saga of… well, it’s been a saga. It all began way back in 2002 with its bizarre mix of Disney, Final Fantasy, and original content. The series quickly got a reputation for being convoluted. Well, you can experience it all at once, if you can stand it anyway, with a new super collection coming soon.

As announced by Square Enix, the Kingdom Hearts All-In-One Package will come to the PS4 in March. It includes 10 different “experiences” from the franchise, beginning with all the HD Remix Collections, up until the latest entry, Kingdom Hearts 3. Some of the titles are represented as cutscenes instead of the original games. It’s worth noting that it doesn’t include the Re:Mind DLC recently released for Kingdom Hearts 3.

The All-In-One Package will be a physical release and will seemingly only release on the PlayStation 4 on March 17th. Kingdom Hearts will also continue  with a new mobile title, Kingdom Hearts: Dark Road, sometime after mid-February. 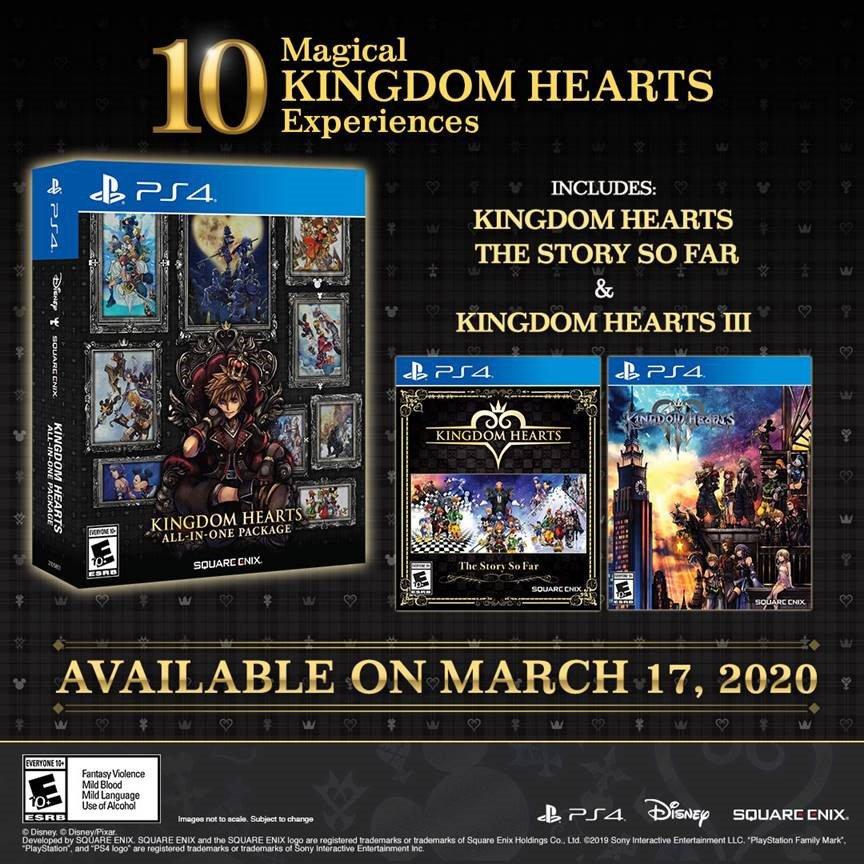