Where it all began.

Square Enix released a new trailer for the upcoming Kingdom Hearts HD 1.5 ReMIX, an HD remake of the first game and Re:Chain of Memories. Check out the new trailer above and the screenshots below.

Kingdom Hearts HD 1.5 ReMIX will feature updated visuals for the game along with Reaction Commands from the second game and other enhancements to keep it in line with recent titles. Kingdom Hearts 358/2 Days is also featured, although not in playable form – instead, players will be able to experience the entire story in the form of 2 hours and 50 minutes of cutscenes.

The game may not have necessarily set the charts on fire in Japan, but the Western release should be much better given the hype created by Kingdom Hearts 3 when it was recently showcased at E3. Kingdom Hearts HD 1.5 ReMIX will release on September 10th in North America and on September 13th in Europe, exclusively for the PlayStation 3. 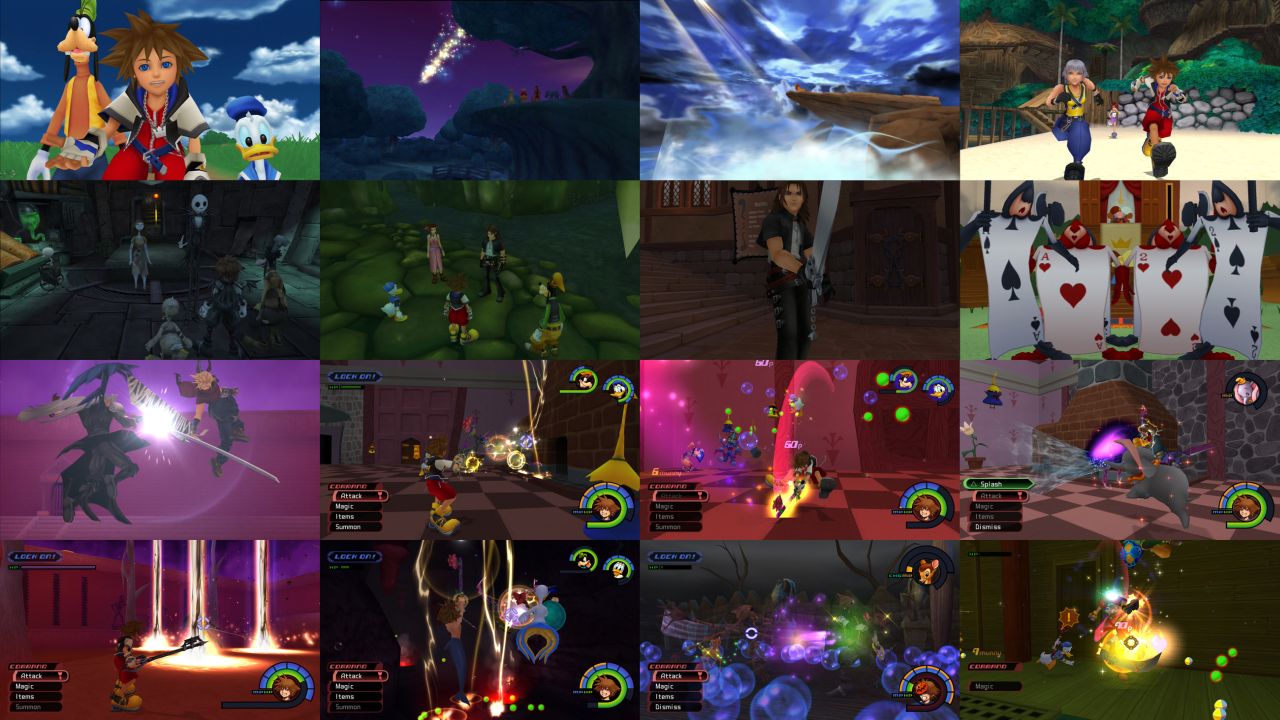