The musical spin-off is coming soon.

It’s time to once again go into the wild and crazy world of the Square Enix and Disney mash up Kingdom Hearts series. The franchise is known for its twisting and wonderfully convoluted story told through three mainline titles and a huge amount of spin-offs. The latest one is Kingdom Hearts: Melody of Memory, and we got some fresh screens from it.

The game was announced earlier this year, and we got the official release date out of nowhere at Nintendo’s recent Direct Mini, which you can see in full here. The game will star Kairi as its main protagonist and have you play through various scenes and memories from the previous games in rhythm based gameplay. We have a few screens below as well as a new key art. We know there’s at least two more unannounced Kingdom Hearts titles in development, and all spin-off titles have had some relevancy to the main story, so keep your eye on this one.

Kingdom Hearts: Melody of Memory will release November 13th for PlayStation 4, Xbox One and Switch. 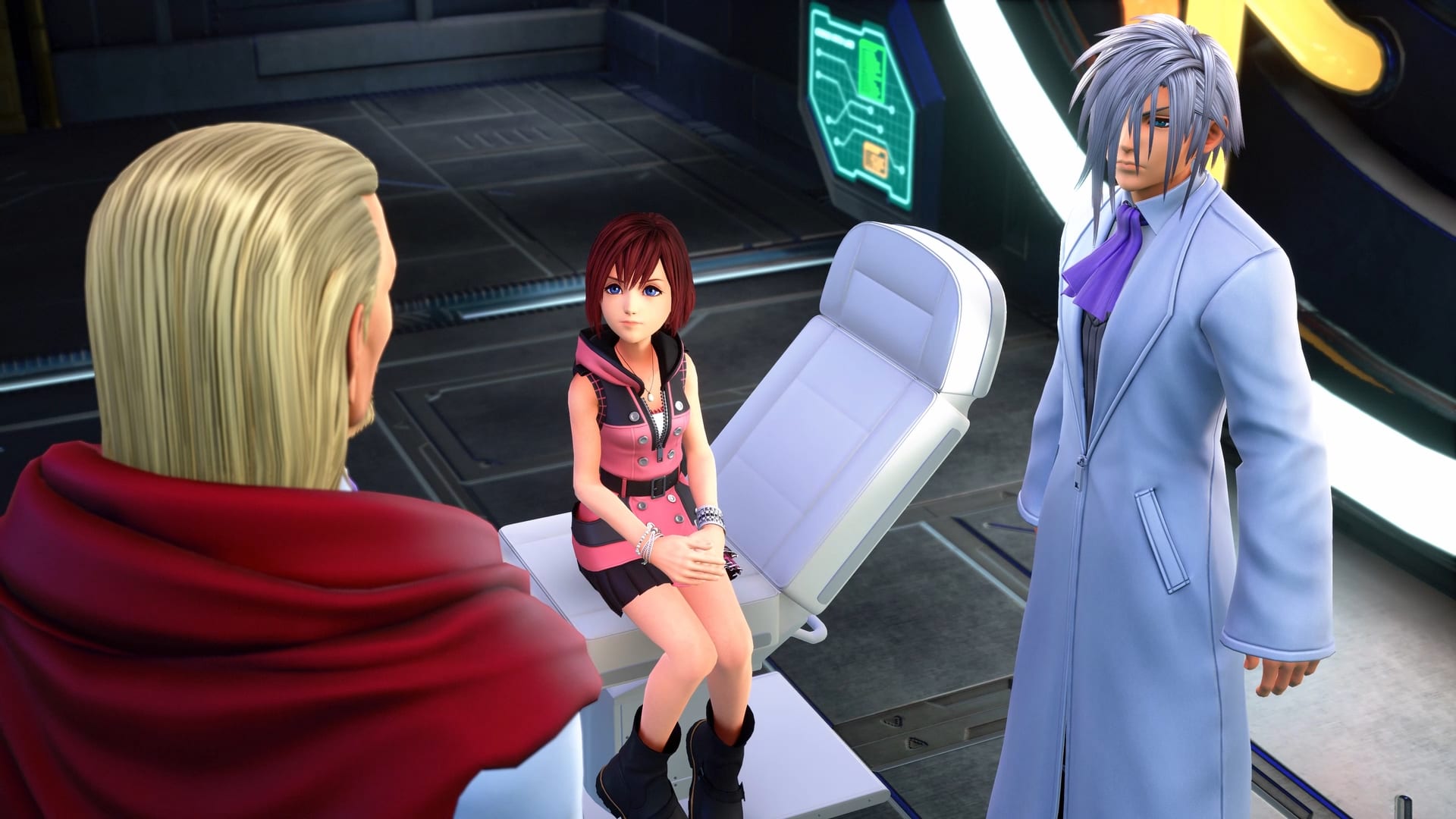 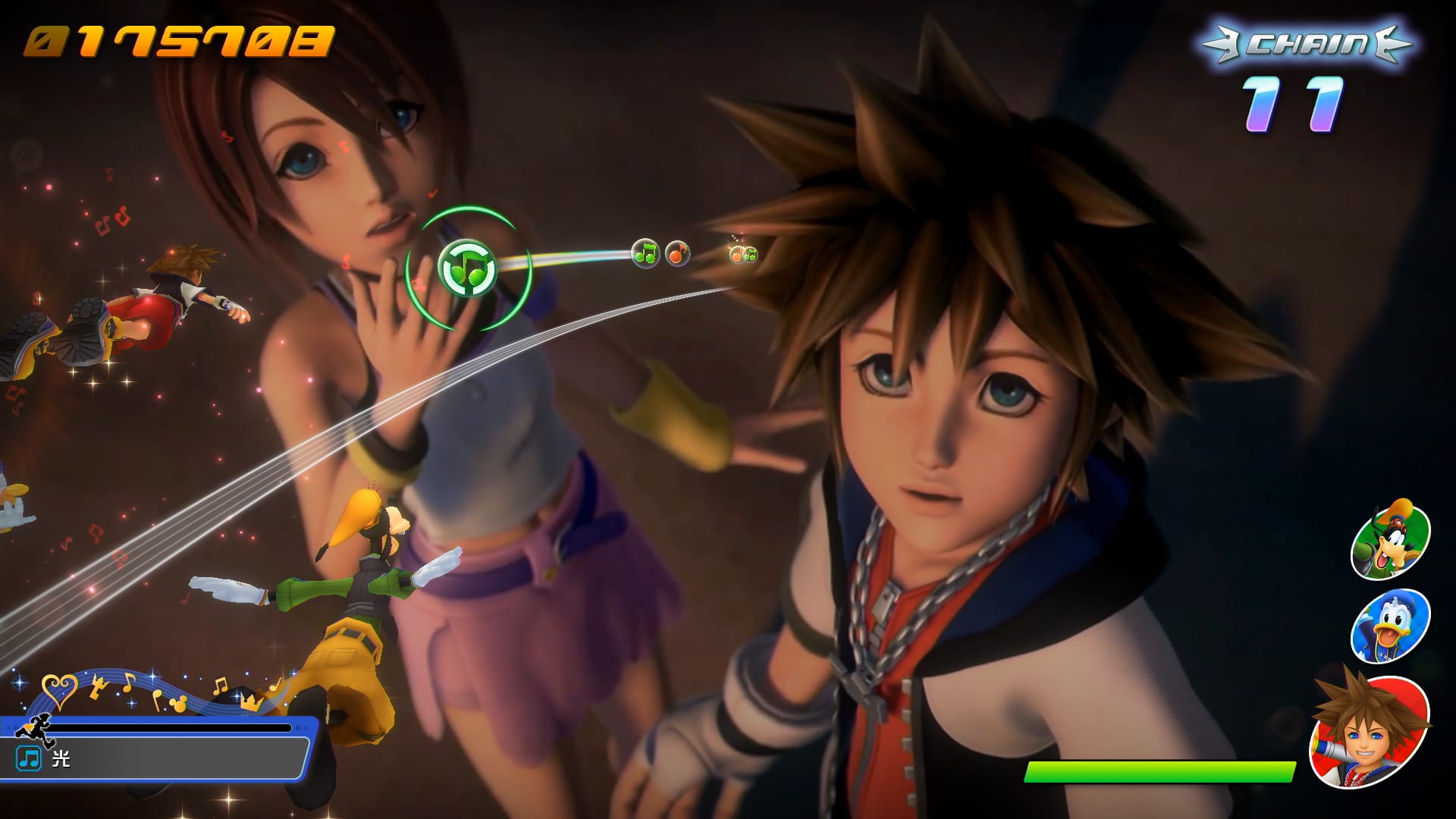 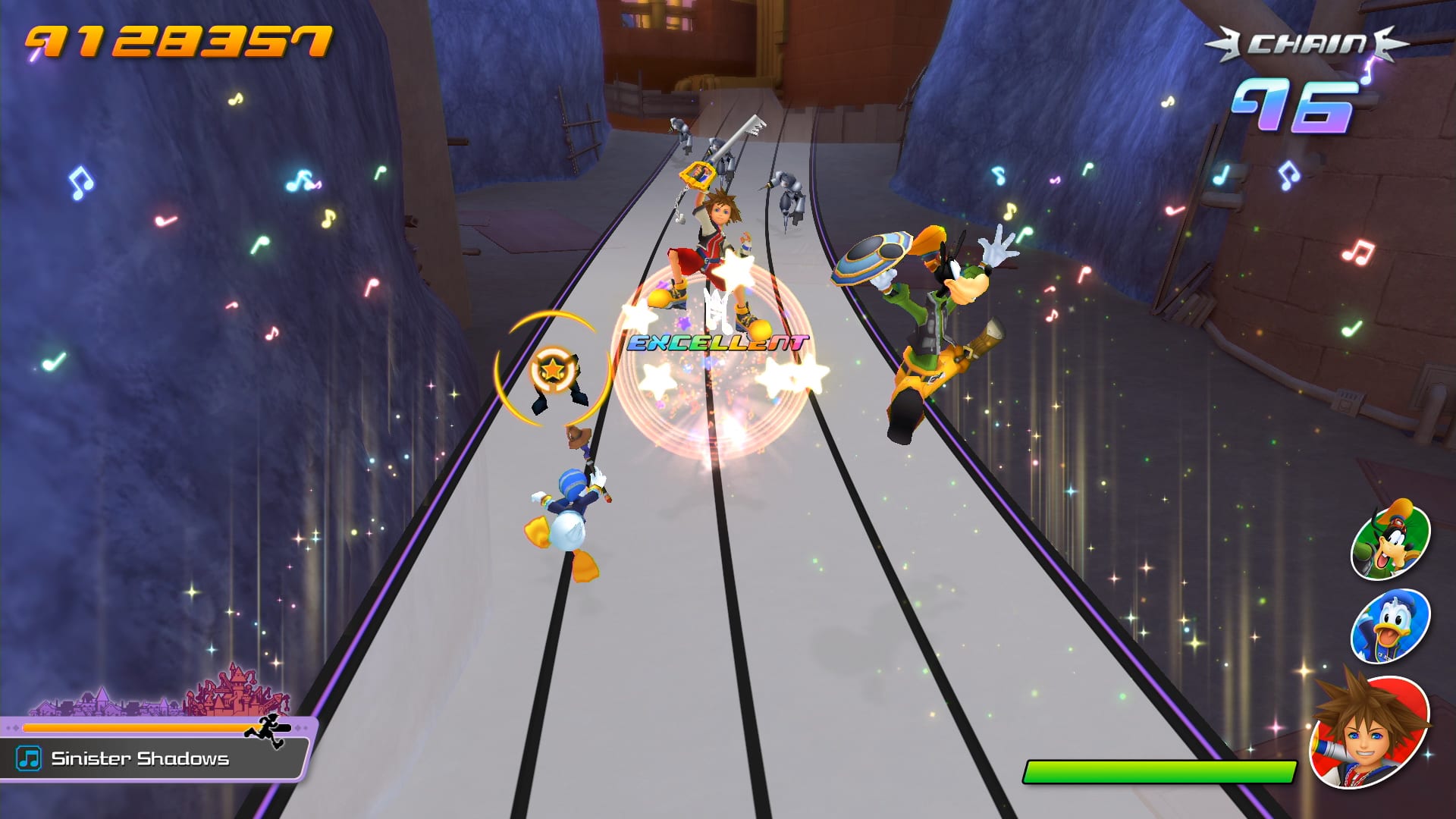 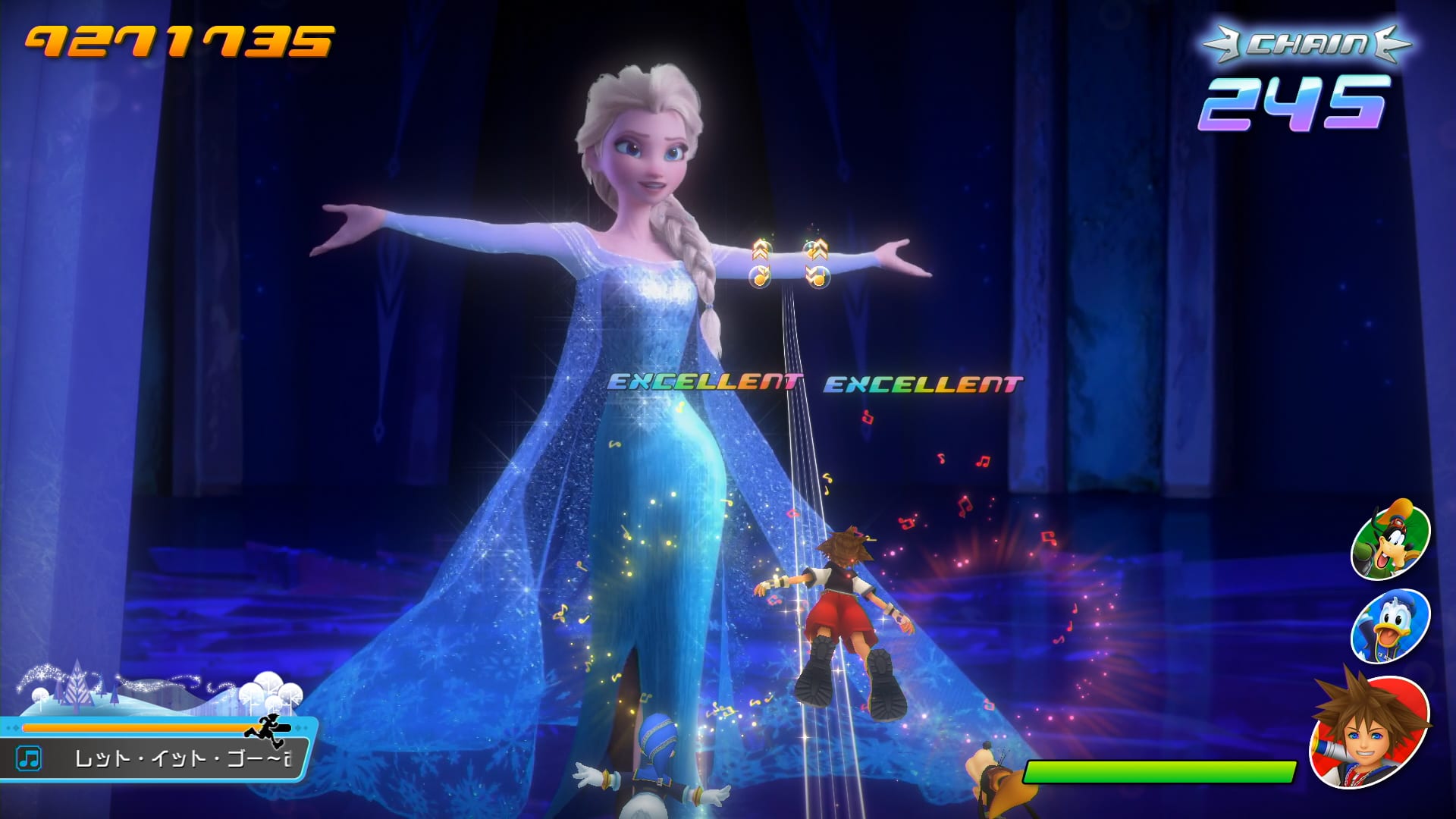 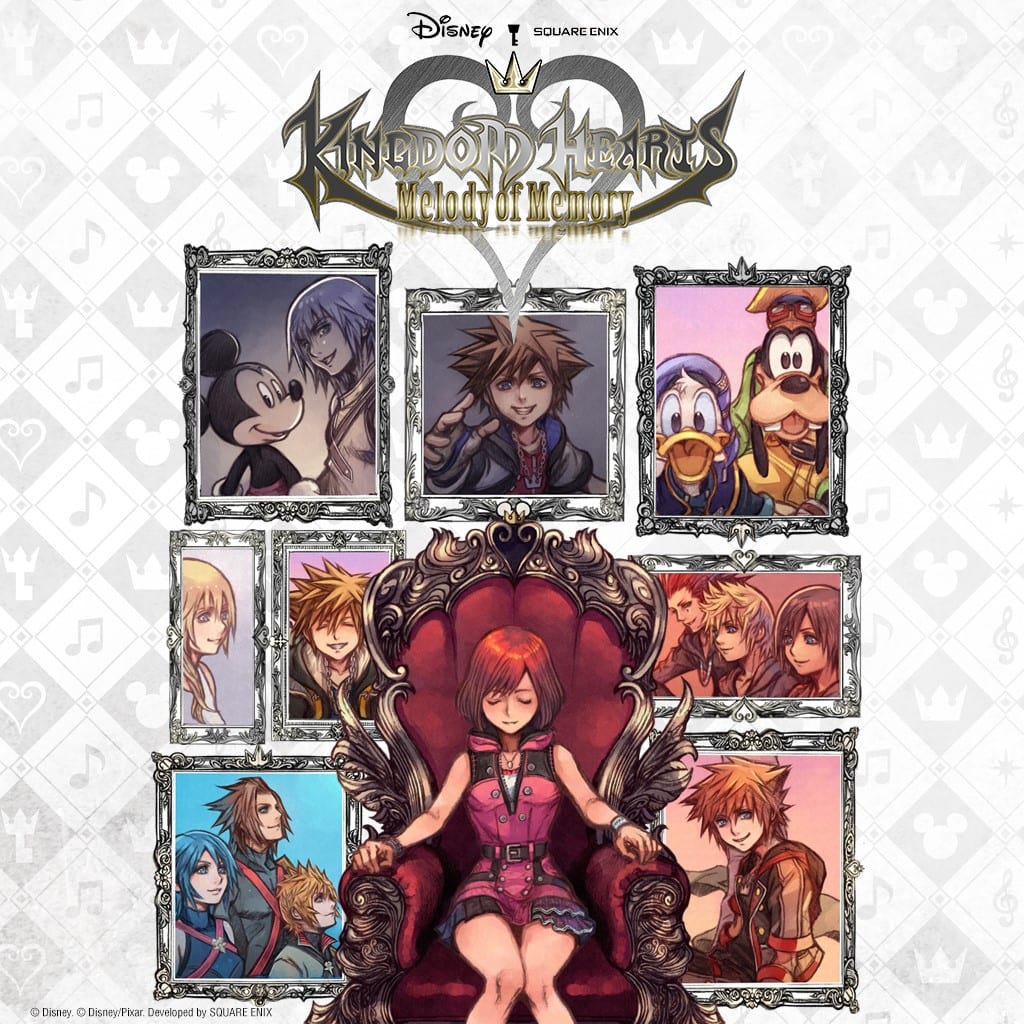