Kingdom Hearts Has Two More Unannounced Games in the Works

The series has now entered its second phase.

2019 was a big year for the Kingdom Hearts series, with Kingdom Hearts 3 closing out the long-running Dark Seeker saga- but Square Enix’s popular RPG franchise still has a lot left to deliver, and has now officially entered with they’re calling its second phase (thank you, Marvel).

Series creator and producer Tetsuya Nomura recently took to Twitter and shared an update on what lies ahead for Kingdom Hearts. The tweet was accompanied with a trailer, and in his tweet, Nomura drew attention to the beginning of the video- at what exactly though?

Well, it’s brief, but early on in the video we see a table (which you can view below) that lays out the beginning stages of Kingdom Hearts’ second phase, which for now consists of five games. Three of these we already know about- Kingdom Hearts 3’s DLC, ReMind, the upcoming Kingdom Hearts: Dark Road, and the recently announced Kingdom Hearts: Melody of Memory. Curiously enough, the two spaces after that are left blank, implying that two more games in the series are currently in the works (or at least planned) and have yet to be announced.

Earlier in the year, Nomura revealed that the Kingdom Hearts series had two separate teams dedicated to it. Meanwhile, a job listing in late 2019 mentioned that Square Enix were staffing up for “HD development of Kingdom Hearts,” implying that another mainline console game might be in the pipeline. 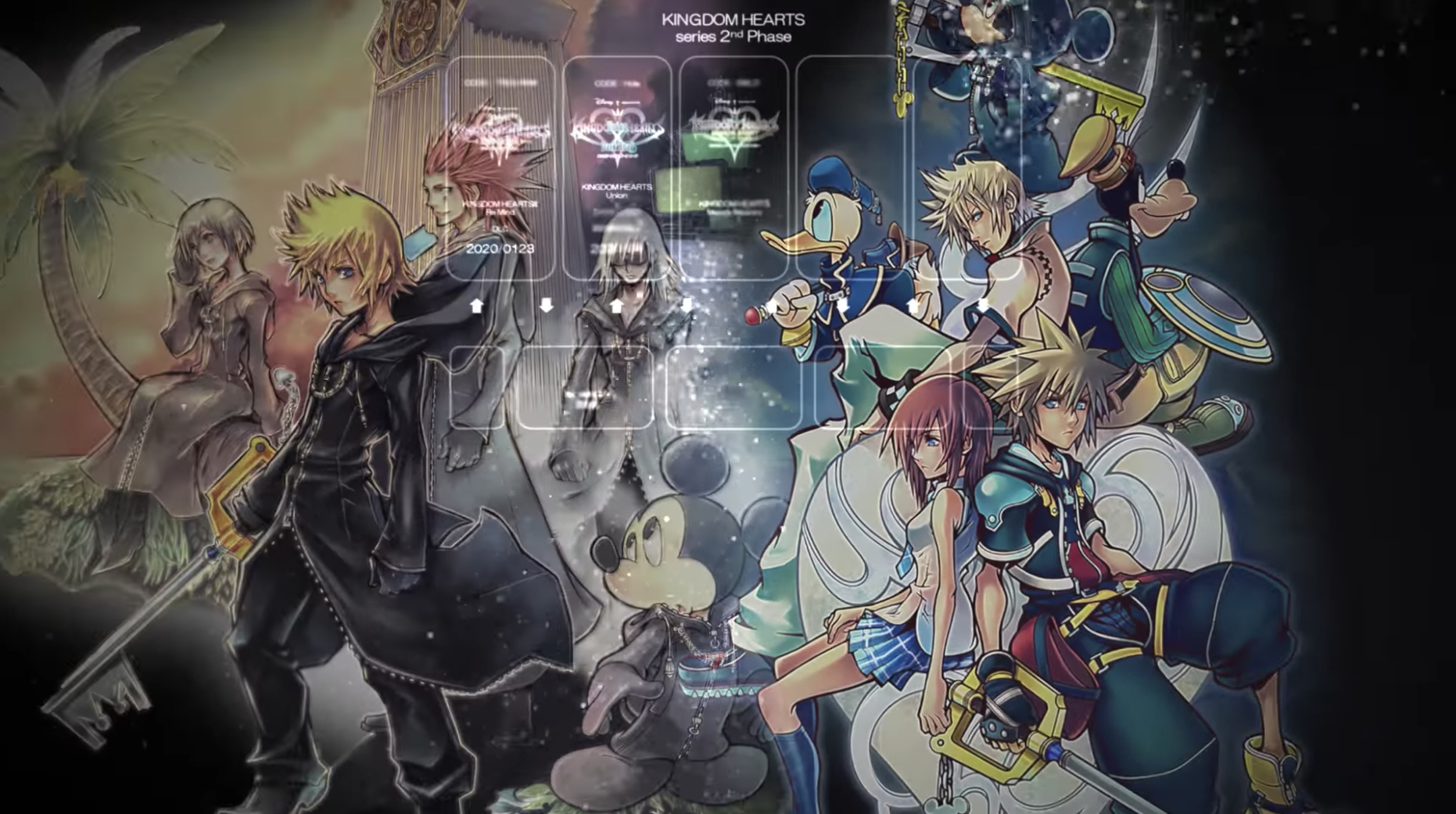