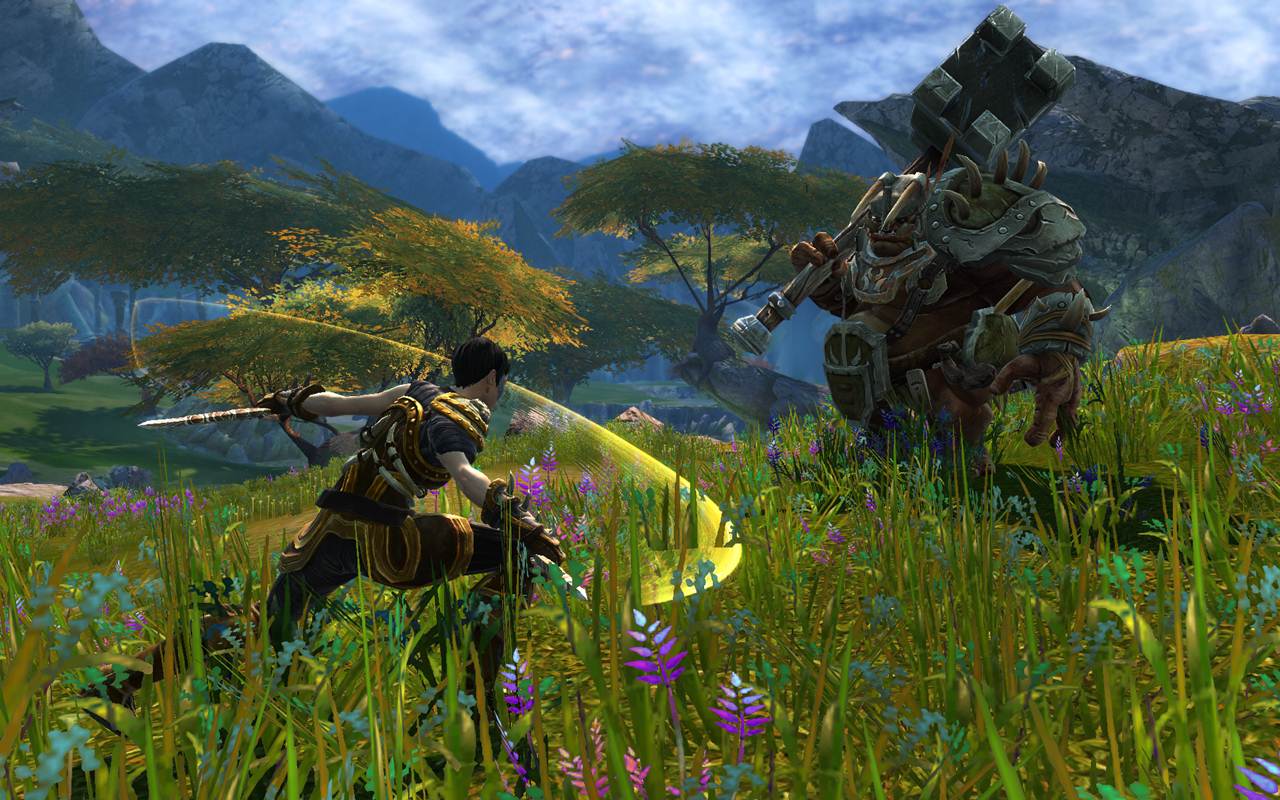 Kingdoms of Amalur is almost here, and it’s been compared to Skyrim a lot. One of the USPs of this upcoming mega RPG, other than its flashy (and yet surprisingly deep) combat is its lore.

From what we’ve heard, seen and experienced so far, the world of Amalur is rich, deep and full of content, and you can feel so lost in the game world and is mythologies and cultures, it’s almost dangerous for your health and psyche. Considering that bestselling fantasy author R.A. Salvatore

has written the game, this kind of stuff is expected.

Ken Rolston, the lead guy on Kingdoms of Amalur: Reckoning thinks that the lore in his game is better than what we see in the TES games.

“TES lore is great because I wrote a lot of it,” he said in a Reddit Q&A session with the readers. “KOA lore is great… and I suspect better… because RA Salvatore wrote it.”

He went on to talk about the richness of the game, it’s length and how much content it has. “The main quest is “Way Too Long™” [that’s a technical term, and an absolute requirement for a huge open-world RPG],” he said in his usual, crazy, alien-like manner. “But for me, it is even more important that the setting and themes are Way Too Big™. Because I need a world with millions of stories… for all sorts of player styles and tastes… lots to choose from.”

“And with main quests, you really only get one… and that’s not enough choice for me,” he continued. “Actually, I think of faction quests as alternative main quests, and they can be more varied and tailored to varied styles and tastes.”

Recently, Big Huge Games said that Kingdoms of Amalur is 200 hours long if you do everything you can do in the game- and that is if you do a speed run.

Here’s why we think Reckoning might just turn out to be a better game than Skyrim.

Kingdoms of Amalur: Reckoning releases on February 10 for the Xbox 360, PS3 and PC.