The action RPG's remaster has received a new expansion, which brings new weapons and armour, story content, mechanics, and much more. 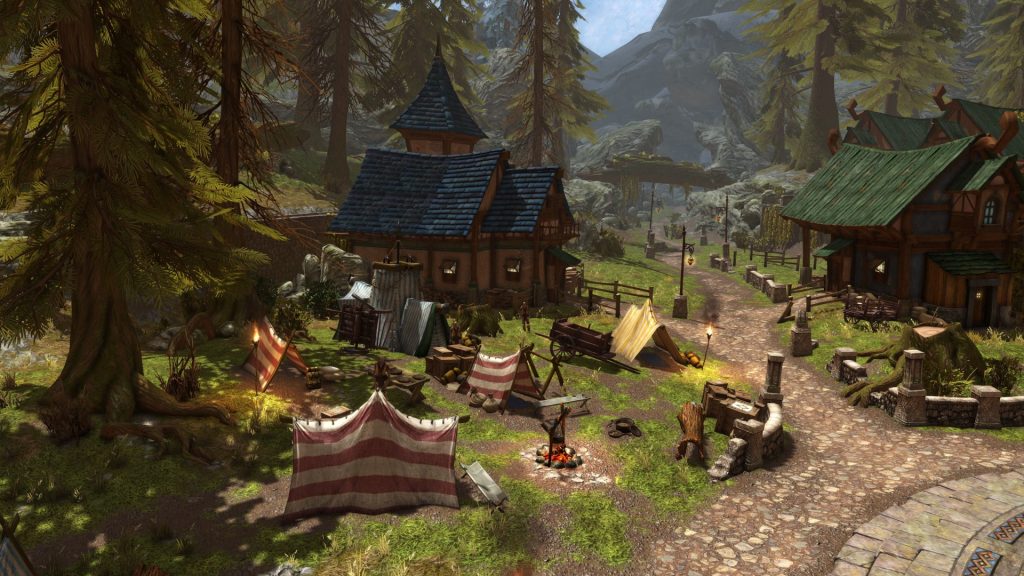 For a while there, it seemed like, after a promising start, the Kingdoms of Amalur property had died off before it could ever even reach its full potential, but the last year or so has been a good one for fans of the IP. THQ Nordic and Kaiko worked together to bring the remastered release, Kingdoms of Amalur: Re-Reckoning to consoles and PC, while confirming that the game would also be receiving a completely new expansion called Fatesworn.

That expansion is out now- and it’s a pretty meaty one. New gameplay mechanics, new weapons and armour, a new environment to explore, new story content and quests to dive into, and new Chaos Dungeons throughout the game’s world are just a few of the headlining additions that Fatesworn brings with it. There’s also a new soundtrack composed by Grant Kirkhope, which is a huge bonus as well, while the level cap has also been raised to 50. Check out the expansion’s launch trailer below.

Kingdoms of Amalur: Re-Reckoning and its Fatesworn expansion are both available on PS4, Xbox One, Nintendo Switch, and PC.