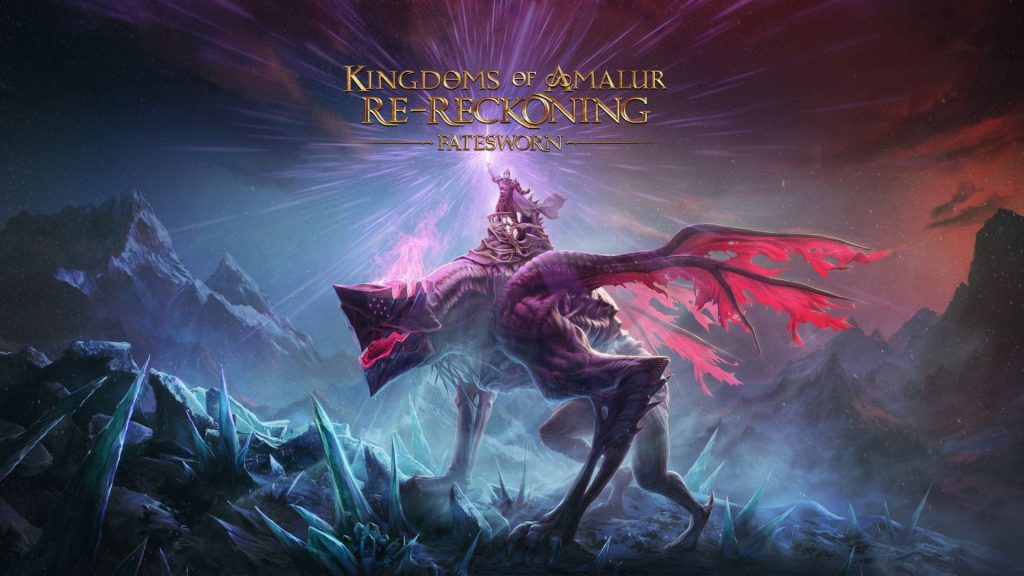 The story sees the Fatesworn taking on the Niskaru and the forces of Chaos in one last battle. Along with a new environment called Mithros which consists of tundras and caverns, there’s also the city of Crownhold to explore. There are 25 new Chaos dungeons have also been added to each region in the game, providing procedurally generated challenges.

The Main Quest will take over six hours to complete but along with an increased level cap (to 50), new Twist of Fate cards, side quests and faction quests, and new enemies, there are 21 new weapons and shields. You can also acquire new accessories like rings and amulets, and encounter a new trader that will sell blind equipment boxes with rare set items. Stay tuned for more details en route to the expansion’s launch.