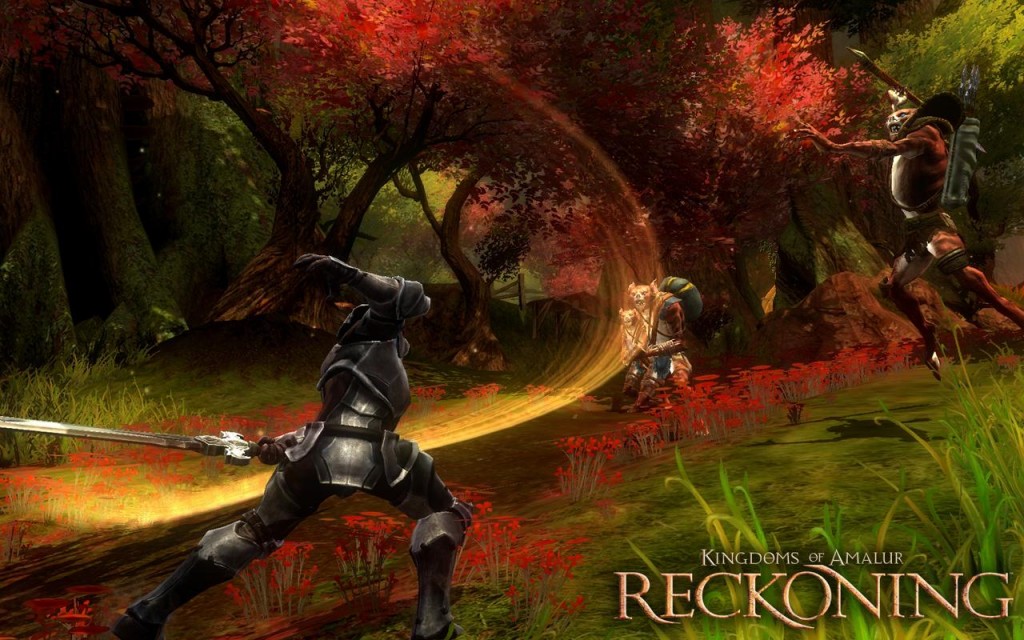 Big Huge Games and 38 Studios co-developed action-RPG Kingdoms of Amalur: Reckoning, will be coming out February 10, 2012. The announcement was made during the gamescom press conference.

“I can’t wait for you to get your hands on Reckoning and test out the combat for yourself,”  game designer Ken Rolsten, who’s also worked on heavyweights such as Elder Scrolls III and IV, said while announcing the release date.  “Until you’ve really played it, you just don’t have any idea how much fun it is.”

Kingdoms of Amalur will be out for the PS3, Xbox 360 and PC.