Utilize skills and organize troops to overcome foes in combat. Meanwhile, explore the world and make decisions to affect the outcome of quests. 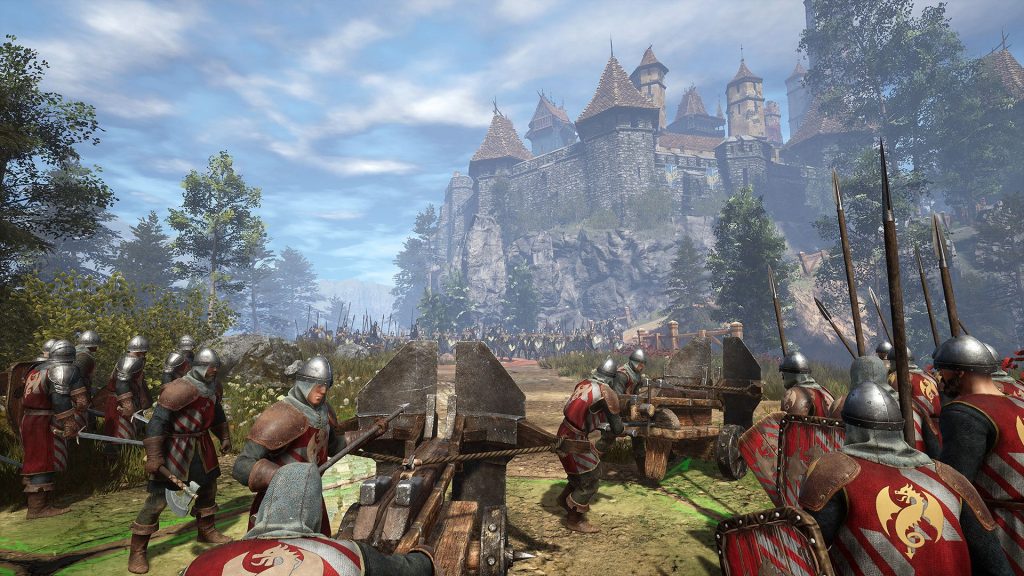 Over 20 years after the first King’s Bounty released, its direct sequel is nearly upon us. Developed by 1C Entertainment, King’s Bounty 2 takes place in the Kingdom of Nostria with three playable characters that each have their own backstories and motives. A new gameplay trailer has been released, showcasing just how questing and combat can play out.

As seen below, trying to overcome foes with brute strength in battle isn’t always the best option. Positioning and use of magic, with spell books akin to Heroes of Might and Magic, can often make a huge difference. Equipping different items, managing your troops (and mixing together units that can play off each other) and choosing different skills should also provide an advantage.

One’s decisions will also influence how the story plays out. For example, as Prince Adrian, you need to enter the castle and the most straightforward route is by talking to the palace guard. But perhaps you’ll ally with shadowy forces who lend some assassins to help in battle. You could also venture to a cemetery and run into the souls of the dead – retrieve a key item to pacify them and you’ll earn some undead soldiers for battle.

King’s Bounty 2 is out Xbox One, PS4, Nintendo Switch and PC on August 24th. Stay tuned for more details and gameplay en route to release.