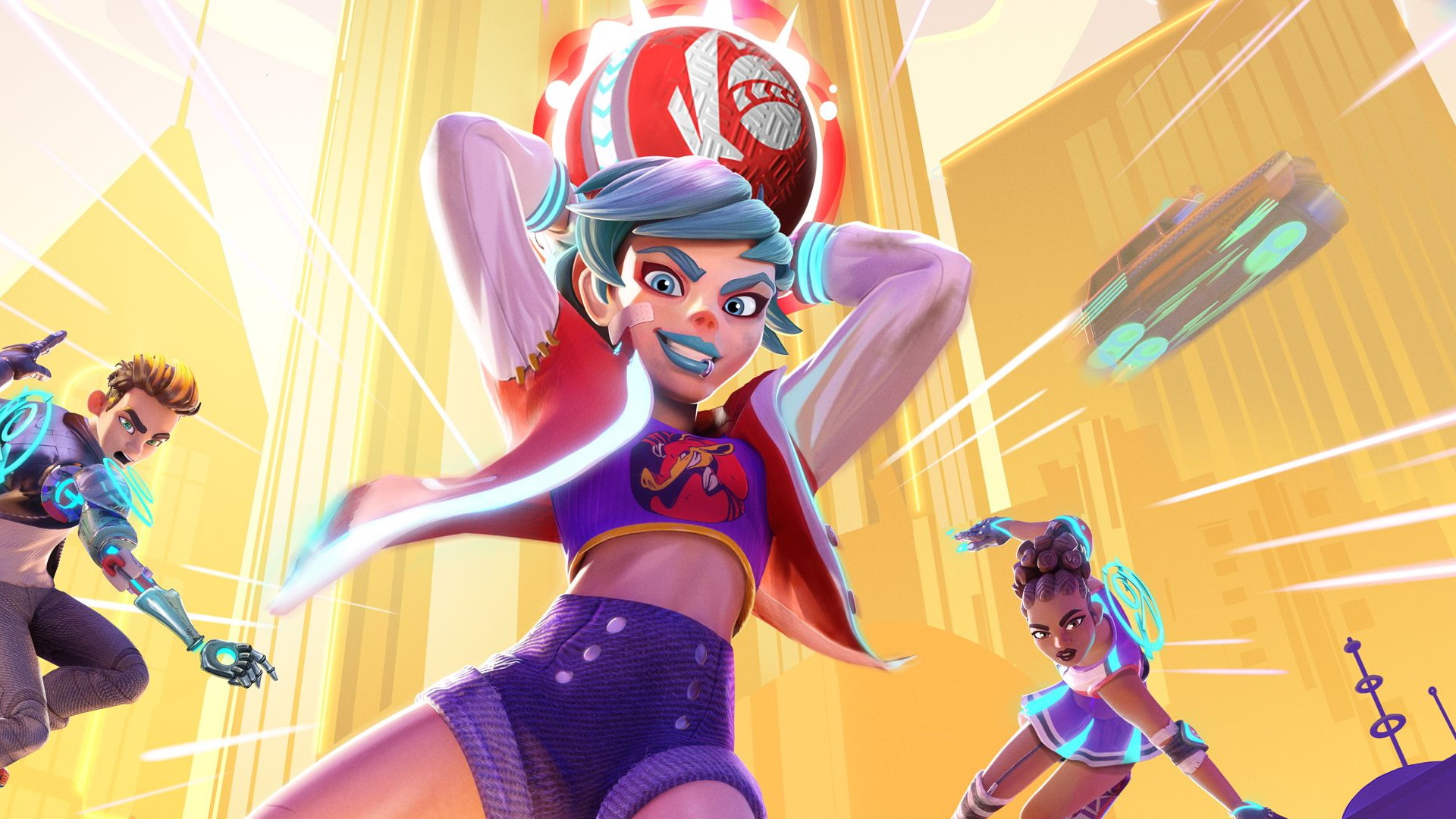 Earlier this year we got the reveal of the next game in the EA Originals series, Knockout City. It was unveiled with a rather strange trailer that saw a mishmash of fantasy characters that then segued into playing the game. Because of that, we didn’t get to see a lot of Knockout City itself, but now, EA has seen fit to remedy that with a new trailer all about how the game plays, and how you can make it your own.

You can see the full trailer below. It outlines the frantic dodgeball (or Dodge Brawl, as the game prefers) of opposing characters. Much like the real life game, the core of the game is throwing and catching the ball. It also throws in some less traditional rules, too, such as outright tackling your opponent to get their ball before throwing. The trailer also goes into the various customization options that you have.

Knockout City is set to release for PlayStation 4, Xbox One, Switch and PC on May 21st. A cross-play beta is set to go live April 2nd-4th.