Kojima On Why He Will Never Release A Game Like P.T., Doesn’t Want To Look Back At The Konami Drama

“I don’t want to do something that is in the same tone.”

Posted By Rashid Sayed | On 21st, Feb. 2016 Under News | Follow This Author @GamingBoltTweet 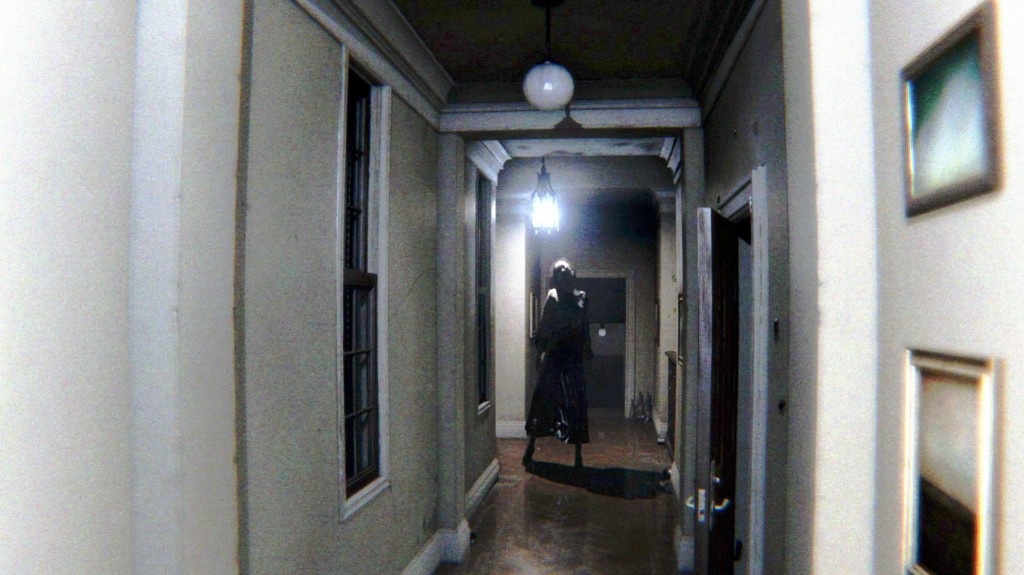 “P.T. in a way for us was also an experiment to understand many things. Silent Hills, I don’t think that will ever happen. I would definitely like to explore horror and by horror I don’t mean horror as a genre, but more like the feeling of terror as a theme, as a topic and this is one aspect that gets really close to interactivity of scariness so that is something I would be interested in exploring in the future.”

When asked about how he would explain with what happened with Konami, Kojima stated he would not like to comment on the matter but did mentioned the following.

“To be honest, I don’t want to look back. I just want to move forward.”