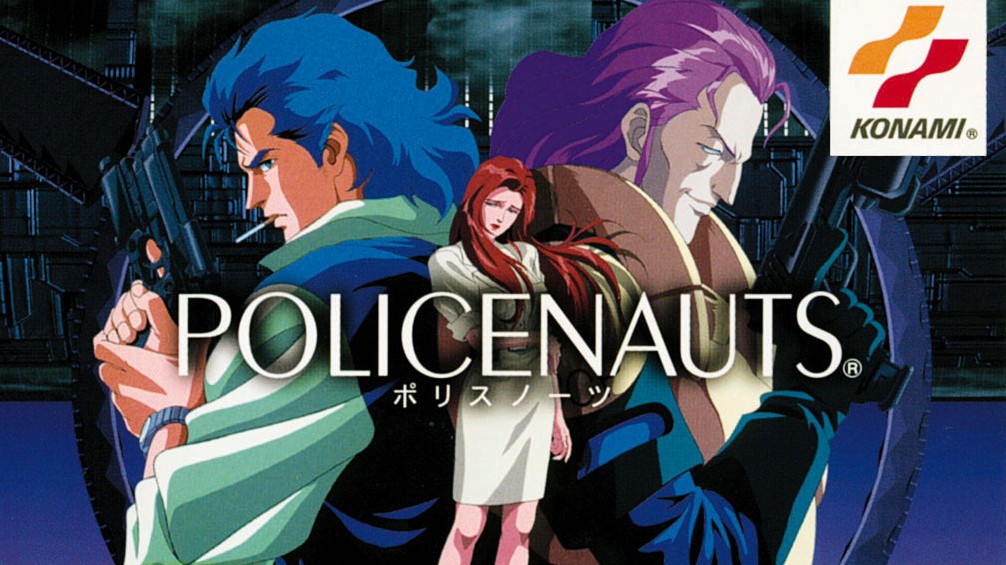 Kojima revealed a few details about his famed games Snatcher and Policenauts, the titles that originally preceded the Metal Gear franchise.

However, most interestingly are the trivia surrounding Policenauts. Apparently, the game was originally set to be called “Beyond”, but Kojima failed to trademark the name. Hence, Policenauts.

But that’s not all. Policenauts was originally supposed to be a “Cinematic Virtual Reality” game. When development started, there was no trademark on this term, but by 1994, “Virtual Reality” had already been trademarked. Eventually Kojima decided to drop the term altogether.

However, doesn’t it all fit together so well with David Cage’s Beyond: Two Souls? Granted, they’re two different kinds of “cinematic virtual reality, but with Cage bleeding the line between real and virtual by casting Ellen Paige, it’s not a stretch to say they’re part of the same genre.

The name is perhaps the biggest connection. Maybe Cage did some research beforehand?