Shioli Kutsuna will join Elle Fanning in the star cast of Kojima Productions' next game, which is continuing to receive cryptic teases. 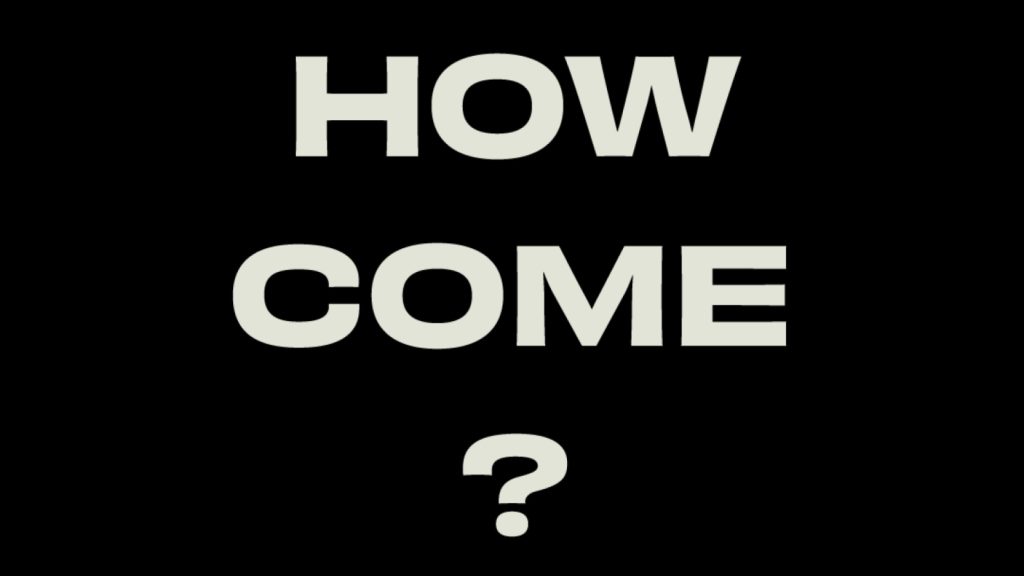 The teases have been in full flow for Kojima Productions’ next game these last few weeks. The first was an image with the words “Who Am I?” plastered across a silhouette, which then led to the reveal that Elle Fanning will star in the mystery game. It was followed by another teaser image asking the question “Where Am I?” with another hidden silhouette, and now, another actor has been confirmed as part of the game’s cast.

Kojima Productions has updated its official website, which reveals that Japanese actress Shioli Kutsuna, who played Yukio in Deadpool 2, will be starring in the studio’s next game. Meanwhile, a new teaser image has been uploaded as well, asking “How Come?” Interestingly, the image doesn’t feature a hidden silhouette like the previous two did, though it does feature a new symbol at the bottom that seems to resemble a tentacled squid-like creature. You can check out both images below.

That latter bit in particular might be hinting at a Death Stranding connection. Sure enough, leaks have claimed that the mystery game being teased is Death Stranding 2. How long it will be before that is confirmed, or before we find out what this newest tease will reveal, remains to be seen.

Recently, Hideo Kojima said that if his next game succeeds in what it will set out to do, it could be “almost like a new medium.” Read more on that through here. 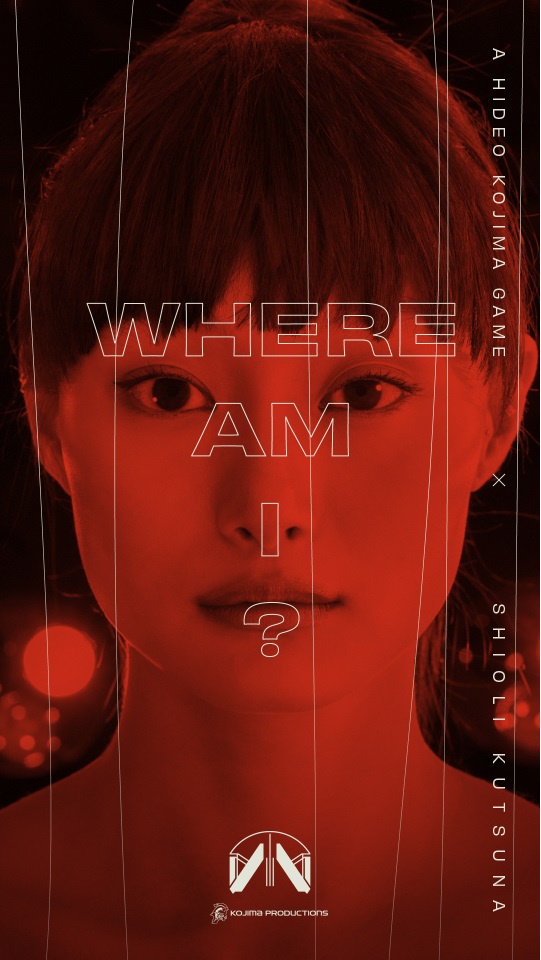 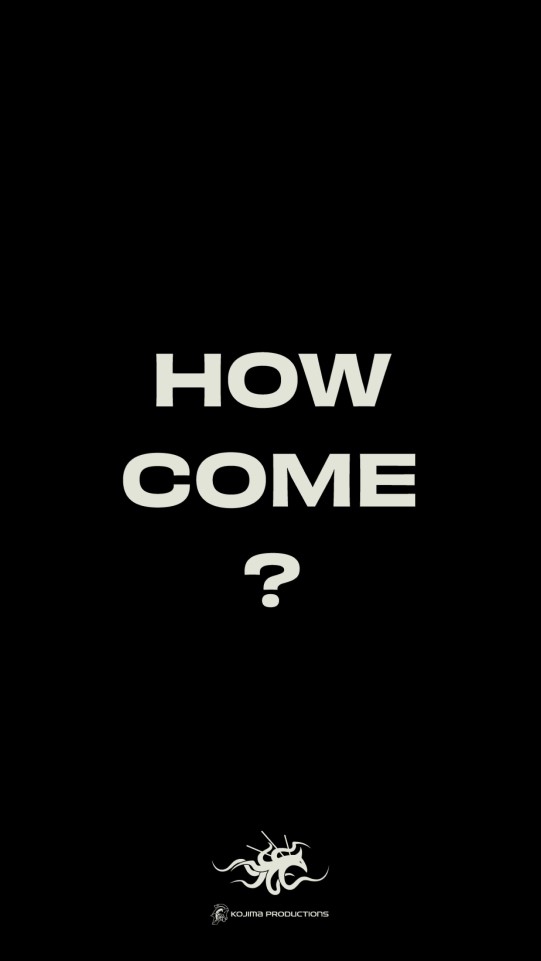