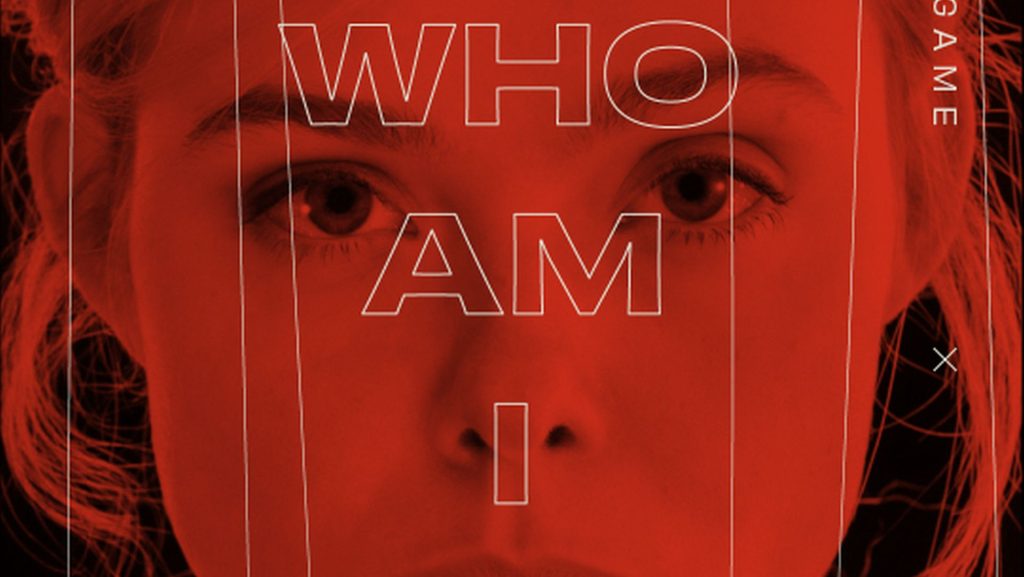 When Hideo Kojima teased revealing a major character in his next game, it looked to be meant for The Game Awards in December. As it turns out, PAX Australia was the destination. Modder Lance MacDonald discovered a poster with the familiar silhouette which said, “Where am I?”

Upon entering the QR code, he discovered an image that revealed Elle Fanning as the person of interest. You can check out the website for the same here, but as MacDonald noted, “It’s proxied by a QR code tinyurl that might point to a new URL in the future.” Expect more teases in the coming months, and a proper reveal could take place at The Game Awards, so stay tuned.

The project is at least confirmed to be “A Hideo Kojima Game,” as noted in the teaser image. Whether this is Overdose, which reportedly features Margaret Qualley, or a brand new title remains to be seen. In the meantime, Kojima Productions is working on Death Stranding 2, which actor Norman Reedus nonchalantly confirmed in an interview. It also has an Xbox-exclusive project in the works utilizing cloud technology.

Kojima Productions is teasing a project in Melbourne, Australia at PAX https://t.co/Wtm7fL8pnh pic.twitter.com/GAo4GB3wUT

Scanning an accompany QR code reveals this image as part of a teaser for a Kojima Productions project pic.twitter.com/rjJHxgBck3

It’s proxied by a QR code tinyurl that might point to a new URL in the future.

Here is the QR code pic.twitter.com/8nPbJFxY3W