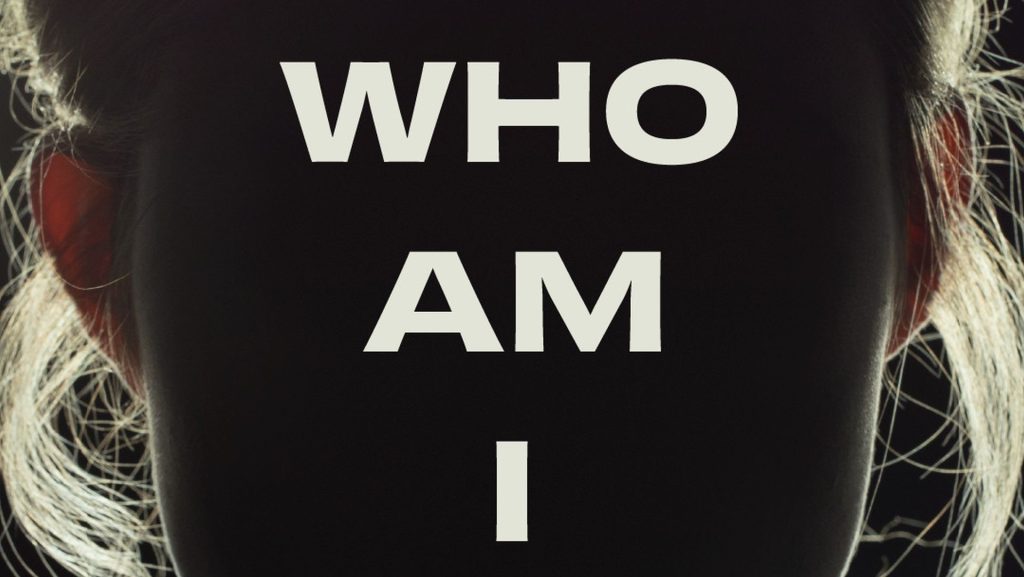 Between Death Stranding 2 being in development and the rumored Overdose, Kojima Productions teased something at Tokyo Game Show 2022. During the expo’s VR Tour, a poster of an unknown woman was seen next to the studio’s mascot Ludens. It had the words “Who am I?” on it and redirected to a website with the same image.

While studio founder Hideo Kojima didn’t clarify much in a recent tweet, he did say that the character would be revealed at the next major event. “The answer to ‘WHO’ at TGS will be in the next ‘WHERE’.” This could be at The Game Awards 2022 unless a new PlayStation Showcase suddenly materializes.

This may or may not be related to Overdose, which apparently stars Margaret Qualley as per insider Tom Henderson. But some believe that the actor in the image is Elle Fanning based on comparisons. The Game Awards takes place on December 8th, so it’s still a ways to go. Stay tuned for more details and updates in the meantime.

The answer to “WHO” at TGS will be in the next “WHERE”. pic.twitter.com/y6Y6l7gAxo