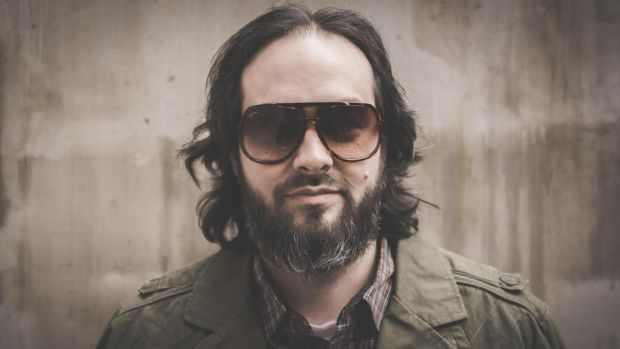 Former creative director for Kinect Kudo Tsunoda has departed from the Xbox group and is now working with the Windows App Studio to further the development of apps across the company’s different devices and services (including HoloLens and Microsoft Edge).

An unnamed Microsoft rep told GameSpot that, “On the heels of the successful release of the November update for Windows 10 and the New Xbox One Experience, Microsoft added two new members to the Windows and Devices Group Leadership Team.

It should be interesting to see what this means, especially considering the company’s de-emphasis on Kinect, so stay tuned for more information and in the meantime, let us know what you think in the comments below.