The developer continues to work on Divinity and Project Gustav. 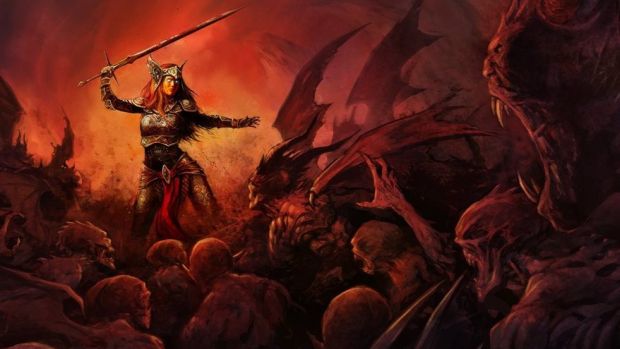 Earlier today, there was a rumour about Larian Studios – better known for developing the critically acclaimed Divinity: Original Sin series – acquiring the Baldur’s Gate IP. Anyone who enjoyed BioWare’s series, either back in the day or recently with the Enhanced Editions, would realize that that is a pretty big deal.

Though the source was an RPG Codex user claiming his new colleague to be a former Larian employee, inXile Entertainment founder Brian Fargo further added fuel to the fire. Fargo said on Twitter that he happens “to know who is working on BG3“.

Sadly, it doesn’t seem to be. When WCCFTech reached out to Larian Studios, it denied the rumour, stating it hadn’t purchased any IP. Furthermore, the studio continues to work on the Divinity franchise and its upcoming Project Gustav. The latter will be announced when the right time comes.

While we haven’t given up hope yet, it is good to hear that the studio has enough going on. We already know that Larian Studios is thinking of how to top Divinity: Original Sin 2 with Project Gustav. Time will tell just how good it actually is.