The follow-up to Bloober Team’s first person horror title is out in 2019. 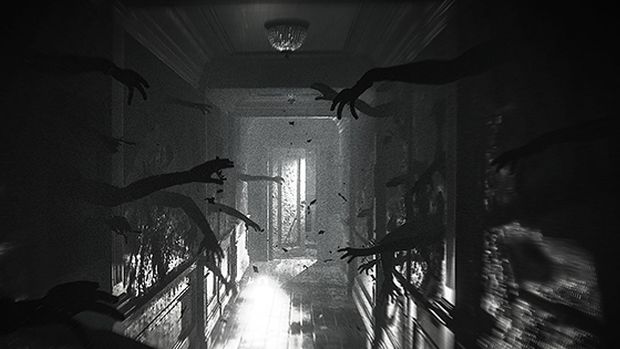 Back in March, Gun Media (publisher of Friday The 13th: The Game) and Bloober Team (Layers of Fear, Observer) teased Project Méliès. Another teaser with the subtitle “He Stands” was subsequently released in August. Finally, the developer has confirmed what Project Méliès actually is – a sequel to Layers of Fear.

The “new masterpiece” has quite a lot of underwater motifs, but the actual story seems to revolve around an actor. Much like the first game’s painter, this actor seems to be trying to escape who he really is. The narration by Tony Todd (of Candyman fame) indicates something terrible having taken place.

The release date for Layers of Fear 2 wasn’t explicitly spelled out in the trailer. However, a visit to the official site has the Roman numerals “MMXIX” underneath the recent trailer. That means “2019”, so we can probably assume that it’s launching next year. With Halloween coming next week, it might be a little too late to release it this year.