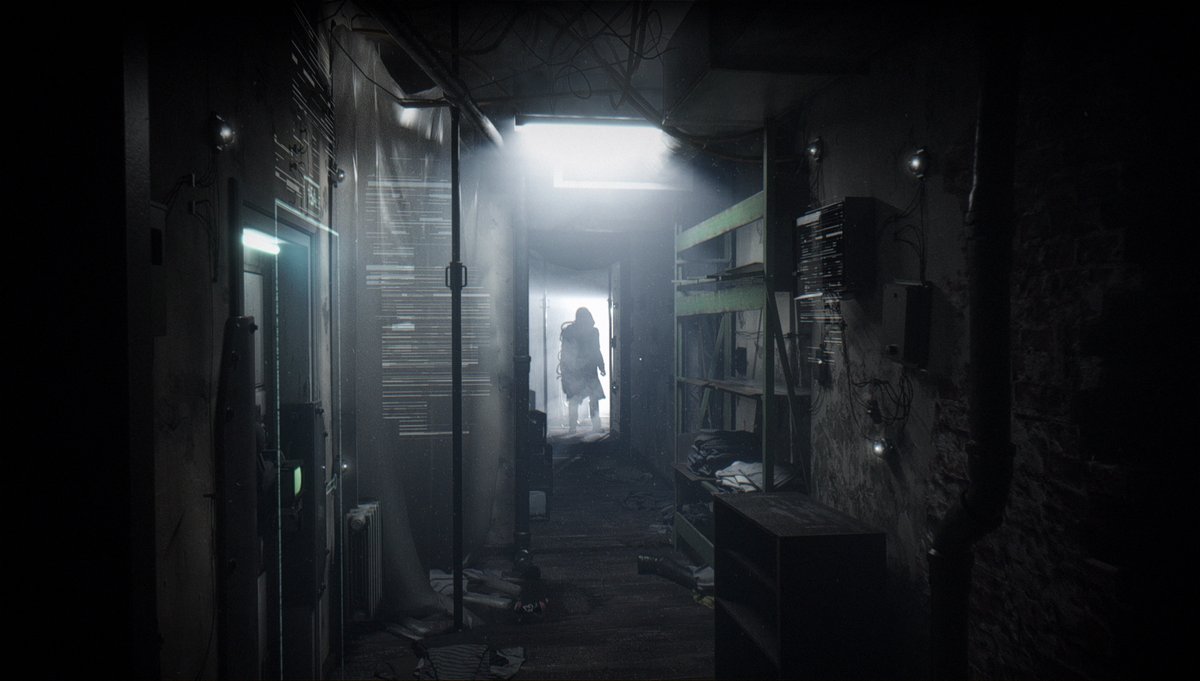 Bloober Team, known for their trippy first person horror game Layers of Fear, will be releasing its newest title Observer on August 15th for Xbox One, PS4 and PC. Along with the release date, we also received new screenshots and gameplay footage. Check them out below.

Observer is a cyberpunk horror title that takes place in the year 2084. The government is fairly authoritarian and employs a police unit known as the Observers hack into people’s minds. The world is beset by drug abuse and war, thus resulting in some awfully warped minds to explore. Along with exploration and puzzle solving, players will also use conversation trees to make choices. What impact this has on the story is yet to be revealed.

Developed on Unreal Engine 4 and employing Eastern European architecture for its surroundings, Observer was first revealed at the PC Gaming Show during E3 2017. It joins a fairly crowded release month but should stand out thanks to the developer’s pedigree. 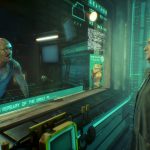 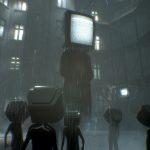 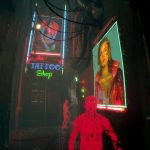