Discover the source of your fears when the sequel arrives for Xbox Series X/S, PS5, and PC via Steam and the Epic Games Store next year. 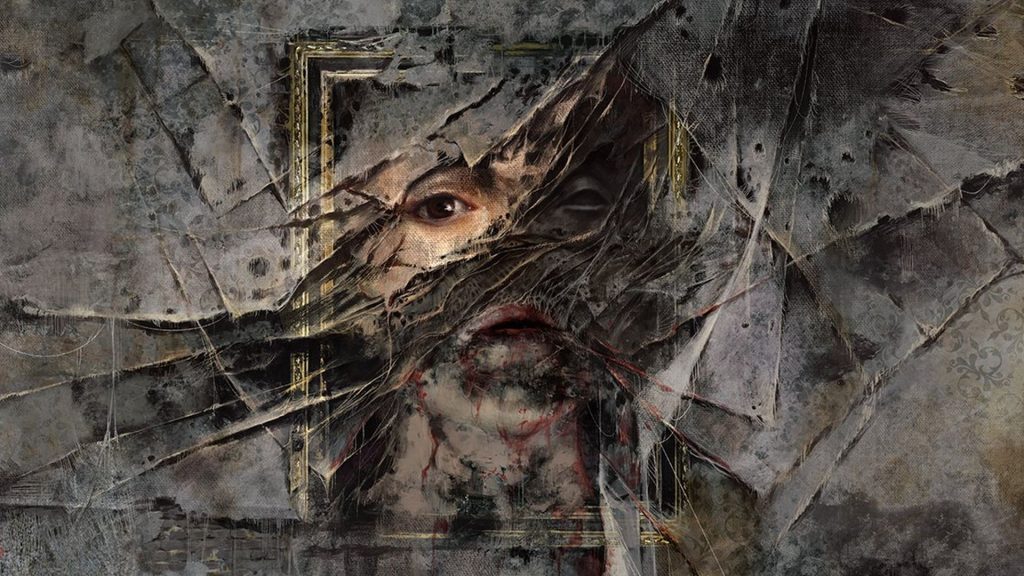 As teased earlier this week, Bloober Team has unveiled a new trailer for Layers of Fears, the next horror title in the long-running series. The main tagline involves reaching beneath the surface to find the source of their fears. Check it out below.

The art influences seem to indicate a tie-in to the first game. However, the full trailer features much more trippy worlds, including a pirate ship. The Painter’s Spouse also seemingly makes an appearance, and could be the main protagonist. It would certainly be an interesting experience, given the agony she endured.

Layers of Fears is out in early 2023 for Xbox One, Xbox Series X/S, PS5 and PC via Steam and the Epic Games Store. It’s developed on Unreal Engine 5 and seems to offer a larger scale than previous titles. Bloober Team has two other projects in development – stay tuned for more details on those in the coming months.