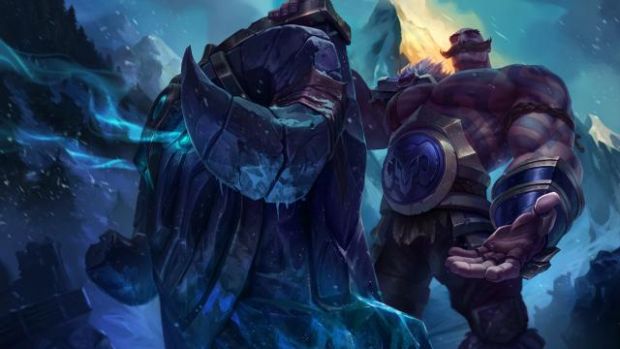 Microsoft may be partnering with Tencent Holdings in China but that doesn’t mean Riot Games’ League of Legends will be coming to Xbox, let-alone any gaming platforms.

A Riot Games rep told GameSpot that, “Today’s announcement mentioning League of Legends has generated a lot of speculation in the LoL player community. We’d like to clarify that our focus is on making sure League plays great on Mac and PC. No plans for console, mobile or other platforms at this time.”

League of Legends is one of the most popular games worldwide with 7.5 million users at peak hours and more than 67 million players each month as of January 2014. While it would make for a good addition to consoles given it’s popularity, the main user base is on PC and won’t be changing any time soon.

Regardless, one should never say never. What are your thoughts on the same? Let us know in the comments below.