A brief conceptual look at the games that will never see the light of day.

That WB Games Montreal – the developers of Batman: Arkham Origins – are working on a new Batman game is probably the industry’s worst kept secret. Something else that was never officially known but has been leaked multiple times is that before that, they were working on other projects that eventually got canned, including a Superman game and another project based on the Suicide Squad property. Now, new concept art has emerged showing brief glimpses a both those projects.

Via @tatlinsky on Twitter, concept art from the portfolio of artist Joël Dos Reis Viegas – who is currently working at Ubisoft, but was at one point with WB Games Montreal – has emerged from both the projects. The Superman concept art shows a view of the Metropolis skyline at night, while the Suicide Squad art focuses on characters, with one of the two in particular focusing on Harley Quinn. Take a look below.

There’s no knowing whether any of these two games will see the light of day in some form of another. Rocksteady have confirmed that whatever they are working on is not a Superman game, while nothing concrete has been heard about a Suicide Squad title in a while now.

That said, Rocksteady’s new game, WB Games Montreal’s Batman game, and the previously leaked Harry Potter title were all reportedly due for reveals at E3 this year, before the show got cancelled. It’s likely that we’ll hear about those sooner rather than later. 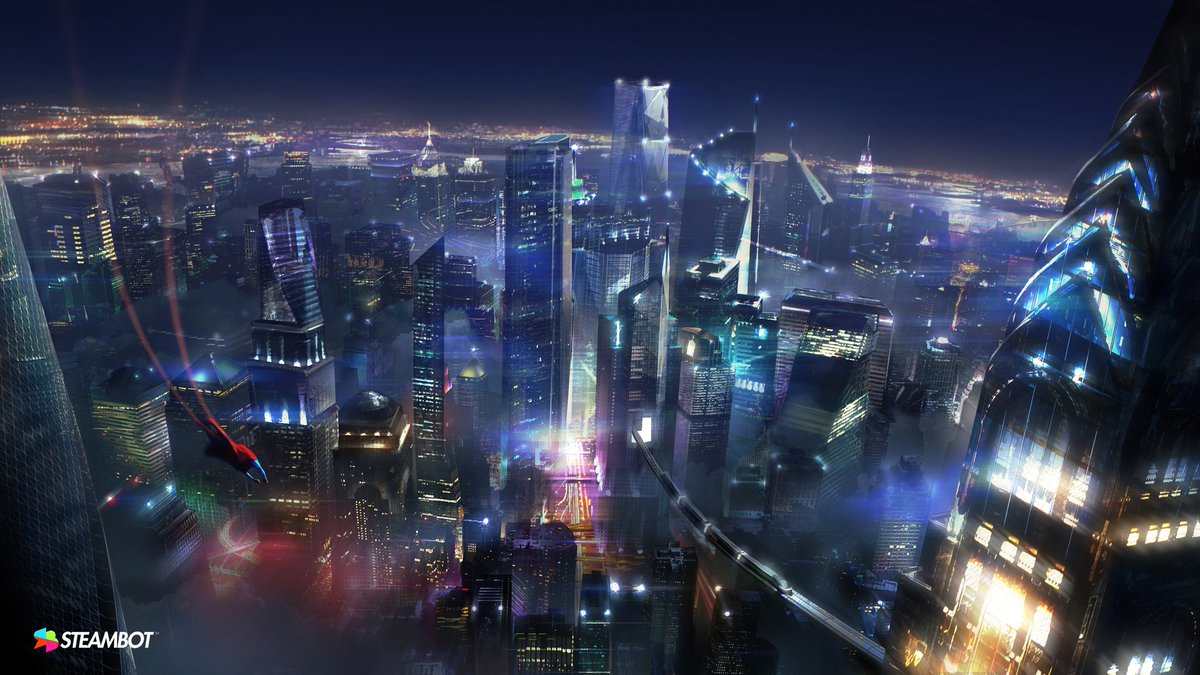 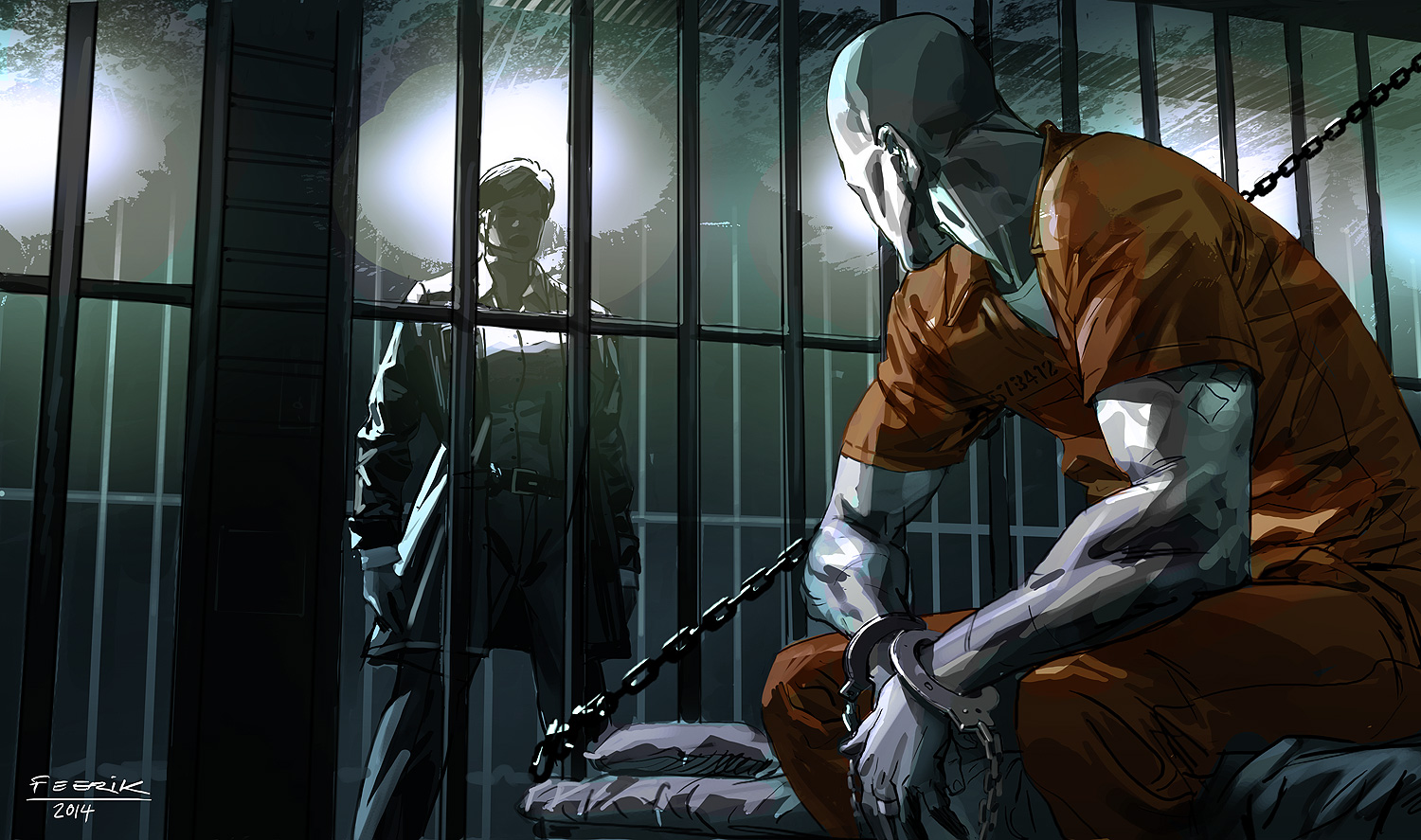 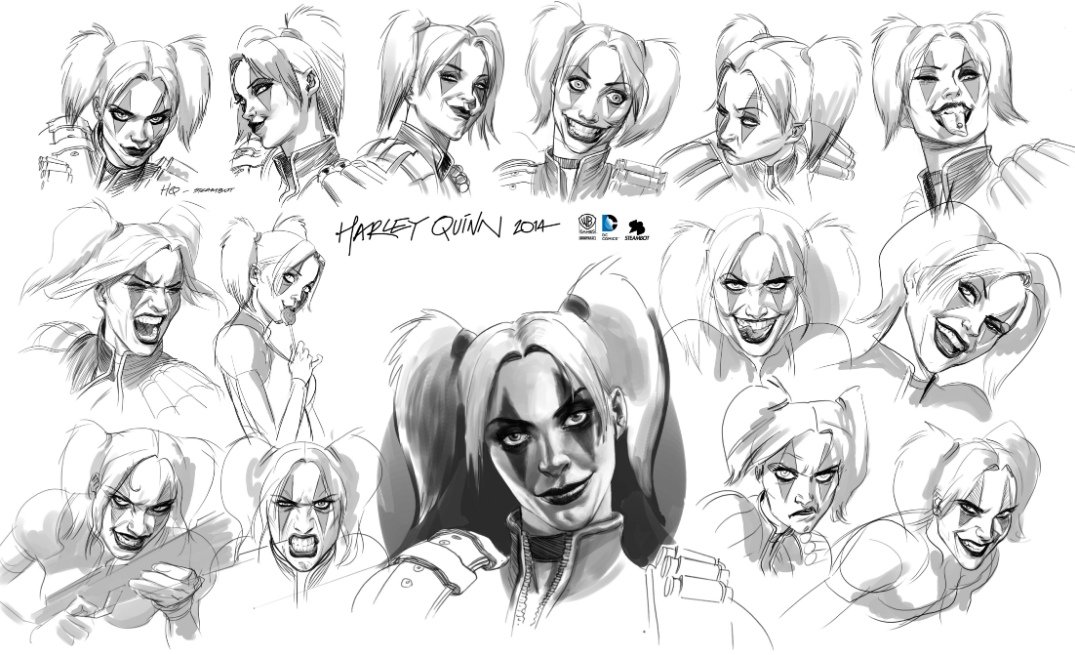