Legend of Mana Announced, Releases on June 24th for Switch, PS4 and PC 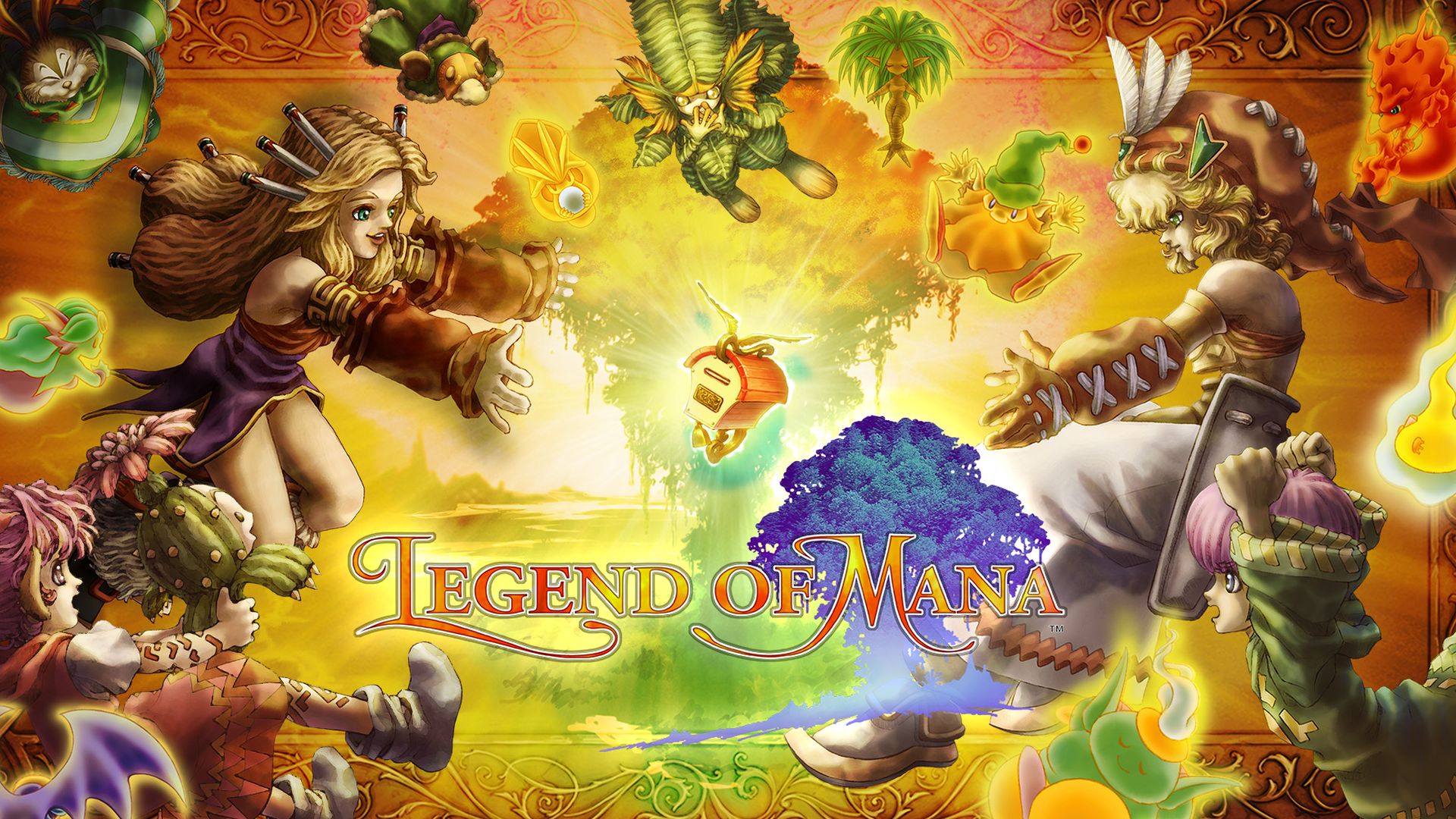 The intriguing 2D-HD tactical RPG Project Triangle Strategy isn’t the only title that Square Enix has coming to the Switch. It also unveiled a remaster for Legend of Mana, which releases on June 24th for the platform along with PS4 and PC. Check out the reveal trailer below.

Based on the 1999 PlayStation One classic, Legend of Mana sees the player venturing across Fa’Diel…or rather the remnants of it, seeing as the world is empty. By discovering different artifacts, one can restore towns and dungeons to the map and progress forward. The story involves searching for the Mana Tree and is unique for not following a linear structure.

Sporting HD visuals, Legend of Mana also features rearranged music with the option of switching back to the original soundtrack. Another new feature is the ability to turn off enemy encounters along with the mini-game Ring Ring Land, which releases in the West for the first time. Stay tuned for more details in the coming months.