The puzzle game first launched for Apple Arcade in 2019, and has since been ported to PC, Nintendo Switch, and Xbox consoles. 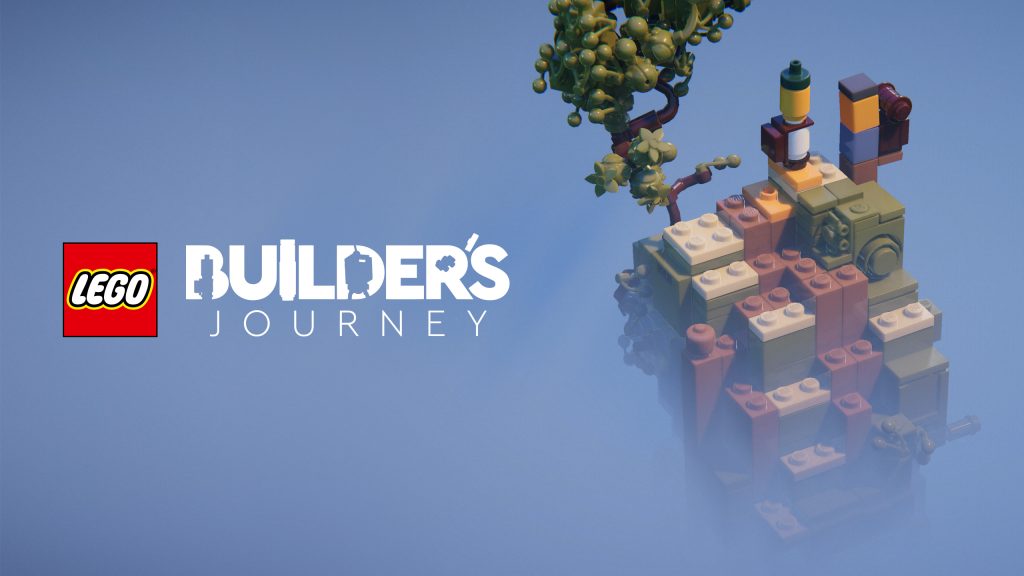 The Lego Group has announced that LEGO Builder’s Journey will launch for PS5 and PS4 imminently, on April 19. The Light Brick Studio-developed puzzler revolves around free-form puzzle solving using LEGO bricks. The game’s PlayStation version will also come with the Creative Mode, a build-your-own-model mode that was recently released for the game as a free update.

LEGO Builder’s Journey originally launched for Mac and iOS via Apple Arcade in 2019, followed by a Windows and Nintendo Switch launch in June last year, and an Xbox Series X/S and Xbox One release in November later in the year. If you’re looking for a neat little puzzler to sink some time into, this one might be worth keeping an eye on.

For more LEGO goodness, you can look into the recently-released LEGO Star Wars: The Skywalker Saga. Recent reports have also claimed that LEGO is about to enter into a partnership with 2K Games for for licensed sports titles, which will include an upcoming open world racer developed by Visual Concepts.