The (LEGO) empire strikes back. 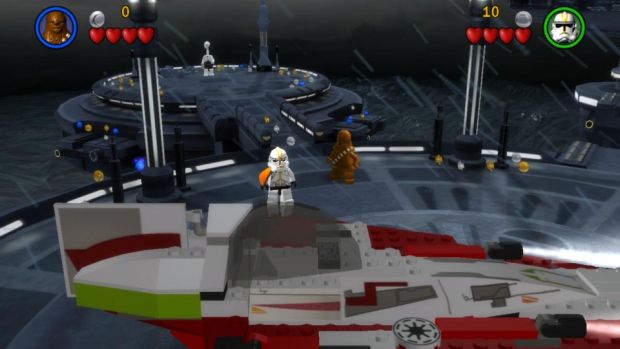 Warner Bros. Interactive Entertainment, TT Games, LucasArts and LEGO has jointly announced that LEGO Star Wars: The Complete Saga is now available on the Apple App Store for iOS platforms. This means iPhone, iPad and iPod Touch. The game takes the entire film saga, from Episode 1: The Phantom Menace all the way to Episode 6: Return of the Jedi, and represents it in stellar LEGO fashion.

Tom Stone, Managing Director for TT Games, stated that, “We are very proud and excited to make our acclaimed LEGO Star Wars: The Complete Saga available to iOS players. With hundreds of character customisation options, a plethora of puzzles to solve, and vast worlds to explore, LEGO Star Wars: The Complete Saga for iOS will have mobile gamers enjoying endless hours of gameplay.”

The game boasts 120 characters and allows you to play as either a Jedi Knight or Sith Lord. You can also play as Han Solo if you desire, with 36 levels in total. If you download the app, you’ll get The Phantom Menace for free, but you’ll need to pay for the other episodes. Other modes, missions and levels are also available via micro-transactions.