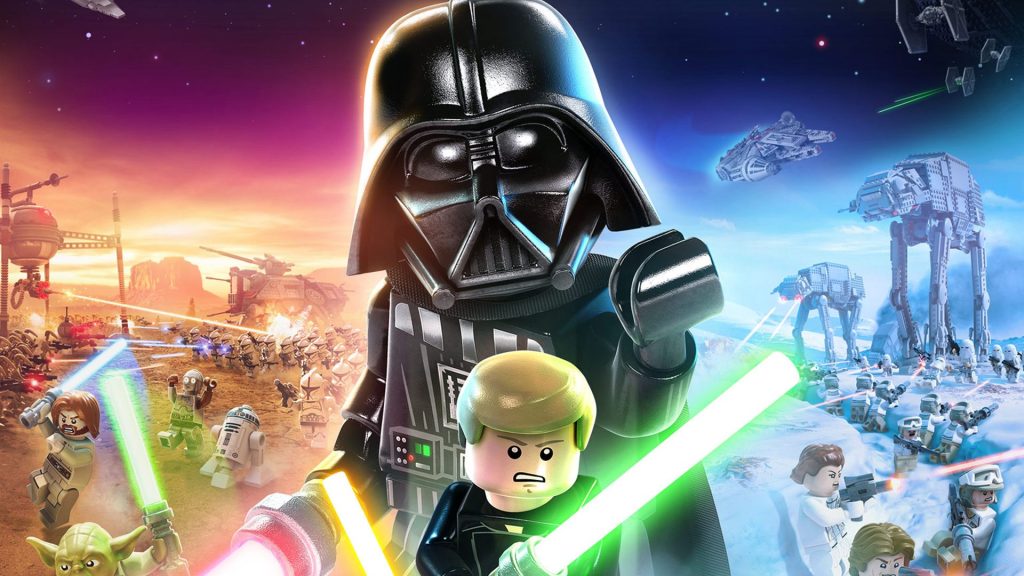 The Game Pass library is a pretty mouth-watering prospect as is, but of course, Microsoft has steadily kept on adding to it to make it an even more attractive catalog of games. Another major new title is also now being added to the Game Pass library.

Microsoft has announced that LEGO Star Wars: The Skywalker Saga is coming to Game Pass for PC, console, and cloud on December 6. It looks like it’ll be the game’s base version that’ll be available to subscribers, rather than the Galactic Edition, which launched earlier this year. That said, with nine movies’ worth of content included, it’s not like the base version isn’t a package brimming with content.