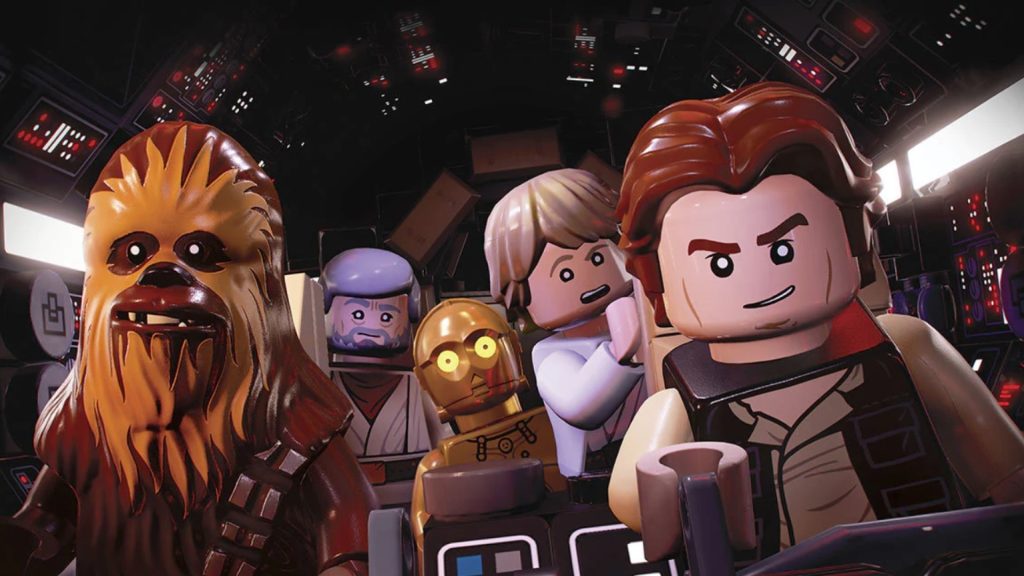 TT Games’ LEGO Star Wars: The Skywalker Saga had its fair share of delays and problems (like allegations of crunch and mismanagement) over the years. Nevertheless, it’s finally released and done very well for the developer and publisher Warner Bros. Games, selling 3.2 million units worldwide within its first two weeks. This makes it the biggest launch in LEGO game history.

Along with a new sales record for LEGO console title launches, it also set records for every platform, region and edition. First announced in 2019, LEGO Star Wars: The Skywalker Saga features all nine mainline films with over 300 playable characters, 45 story missions and tons of planets to explore. You can engage in side quests, space battles, assault Capital Ships and much more.

Even more characters are coming this week with the launch of the Rogue One: A Star Wars Story and Classic Characters Packs. The former includes Jyn Erso, Bodhi, K-2SO, Chirrut, Baze and many more as playable characters. The latter adds classic versions of Luke, Leia, Han Solo, Darth Vader and Lando Calrissian to the roster. Available standalone, both packs are also included with the Season Pass.

We’ve set a new record!!! Thanks to all the players for helping make LEGO Star Wars: The Skywalker Saga the biggest launch in LEGO Game history! #LEGOStarWarsGame pic.twitter.com/fYw568OPU9