Levine: “PC will always be the place that drives innovation” 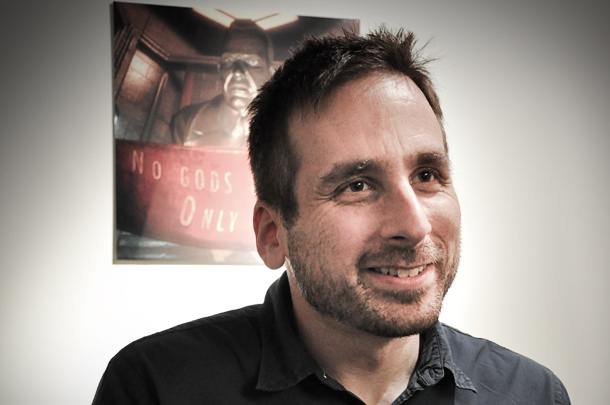 Ken Levine of Irrational has said that if you want to know what the future holds for gaming, the PC is the answer.

“Halo, Mass Effect, Call of Duty…PC developers first. And it’s on the PC where the leading-edge ideas form, primarily because the barrier of entry is low.”

Levine believes that good ideas are born on PC much easier because there is “no middle men, no marketers, and no naysayers”.

“If you want to know the future of gaming, buy a PC, he said. “And pay attention. Because above all, that thing on your desk is a crystal ball.”

The next game coming out from Levine is BioShock Infinite, which is due for release in 2012.