Improvements to the first two games in the emotional adventure series are showcased in the latest trailer. Pre-orders are also live. 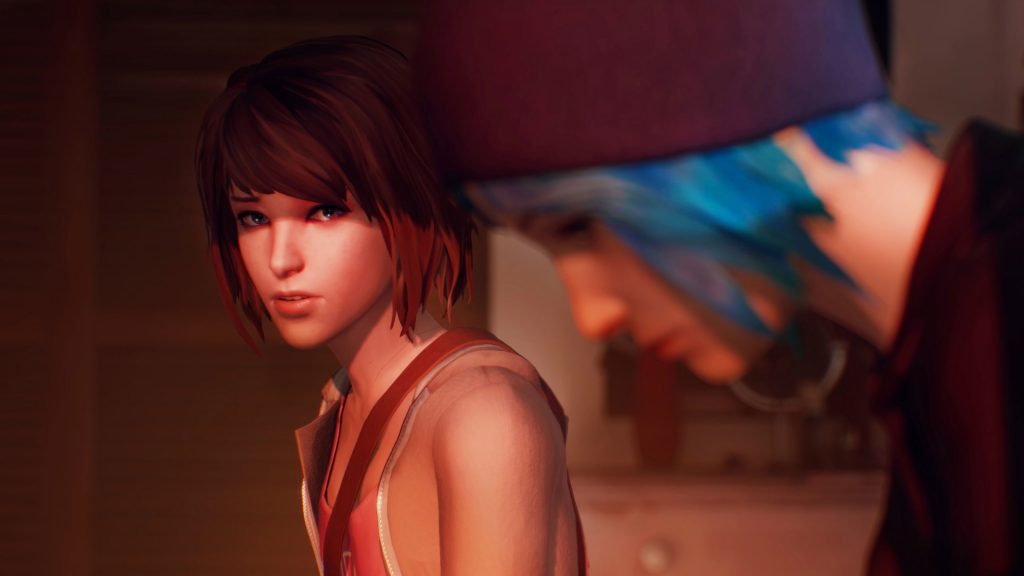 Life is Strange: Remastered Collection releases on September 30th, as revealed earlier by its leaked trailer. Of course, the official trailer is now available, providing a look at the updated visuals for the characters and environments. Check it out below.

Along with improved visuals, the character animation has been improved. Facial expressions have been fully motion captured but unfortunately, this only applies to Life is Strange Remastered. The gameplay and puzzles are also seeing some updates though Deck Nine hasn’t revealed the same just yet. Nevertheless, the decisions governing the future of Arcadia Bay look as emotionally charged as well.

Life is Strange: Remastered Collection is coming to Xbox One, Xbox Series X/S, PS4, PS5 and PC. It includes remasters of the first game and Life is Strange: Before the Storm along with additional content like the bonus episode “Farewell” and outfits for Chloe. Pre-orders are currently live so stay tuned for more details and updates.