Life is Strange Sequels Will be Developed by Deck Nine, Insider Says

Before the Storm developer will allegedly handle all things Life is Strange going forward. 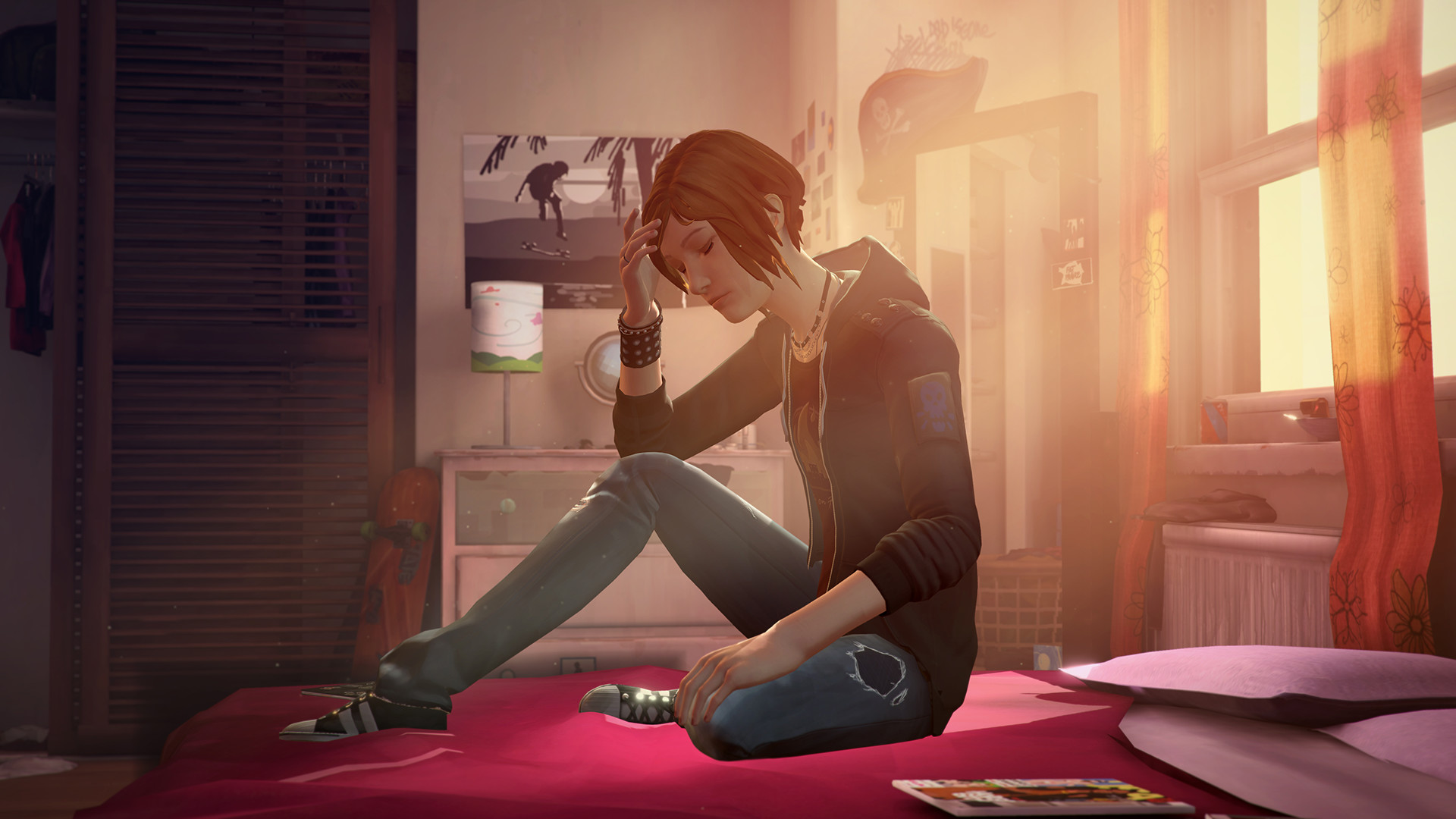 With Life is Strange 2 now having been out for over a year (longer, if you consider when the season’s first episode released), fans of the series have been wondering what the future holds. Dontnod Entertainment kicked the series off and then continued it with its numbered sequel, but it seems Life is Strange won’t be in their hands going forward.

Taking to Twitter, insider Emily Rogers stated that all future Life is Strange projects will be handled by Deck Nine, the studio that developed Life is Strange: Before the Storm, the prequel to the first game. According to Rogers, Square Enix and Dontnod Entertainment “parted ways a long, long time ago.”

Given the fact that Dontnod Entertainment have their eyes set on self-publishing and growing as a developer, it isn’t that surprising to hear that they don’t have plans to continue working with Square Enix. Besides, series fans can rest easy with Deck Nine’s stewardship, since Before the Storm was a legitimately great game in its own right.

Recent rumours have suggested that Life is Strange 3 could be announced soon. Read more on that through here.

Going forward, Deck Nine will handle all games related to "Life is Strange". Square and Dontnod parted ways a long, long time ago. It had very little to do with this Tencent deal.https://t.co/APJFscD1rn