Deck Nine's narrative adventure title launch for PlayStation, Xbox, Stadiam and PC in September, and is now available on Nintendo Switch as well. 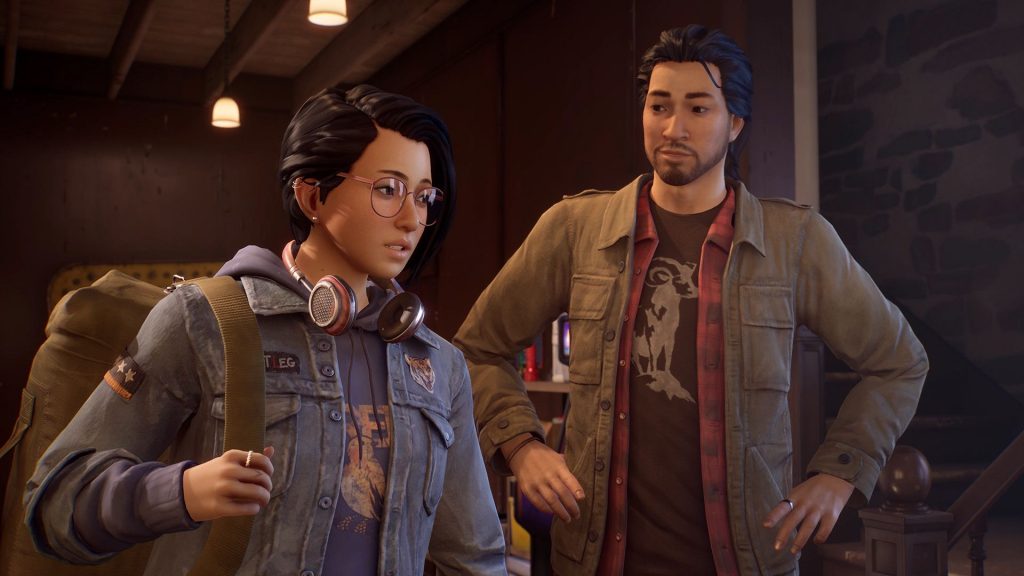 Life is Strange: True Colors, the third mainline entry in the narrative adventure series, launched for cross-gen consoles and PC in September of this year. Originally, the Switch version was supposed to release simultaneously with other platforms, but following a delay, was pushed back into December.

If you’ve been waiting for the game to arrive on Nintendo’s hybrid platform, that wait is now over. Life is Strange: True Colors is available now for Nintendo Switch, and publisher Square Enix has released a launch trailer to commemorate the release. Check it out below.

In our review of the game, we awarded it a score of 8/10, saying, “Life is Strange: True Color’s well written cast and rich Americana setting help make it easily one of the strongest outings this franchise has had.” You can read our full review through here.

Life is Strange: True Colors is also available on PS5, Xbox Series X/S, PS4, Xbox One, PC, and Stadia. Life is Strange: Remastered Collection – which will compile remastered versions of the original game in the series and the Deck Nine-developed Life is Strange: Before the Storm – will launch for all platforms in February 2022.