Life is Strange: True Colors is Not Episodic, Deluxe and Ultimate Editions Detailed

Steph is also getting her own prequel adventure called "Wavelengths." 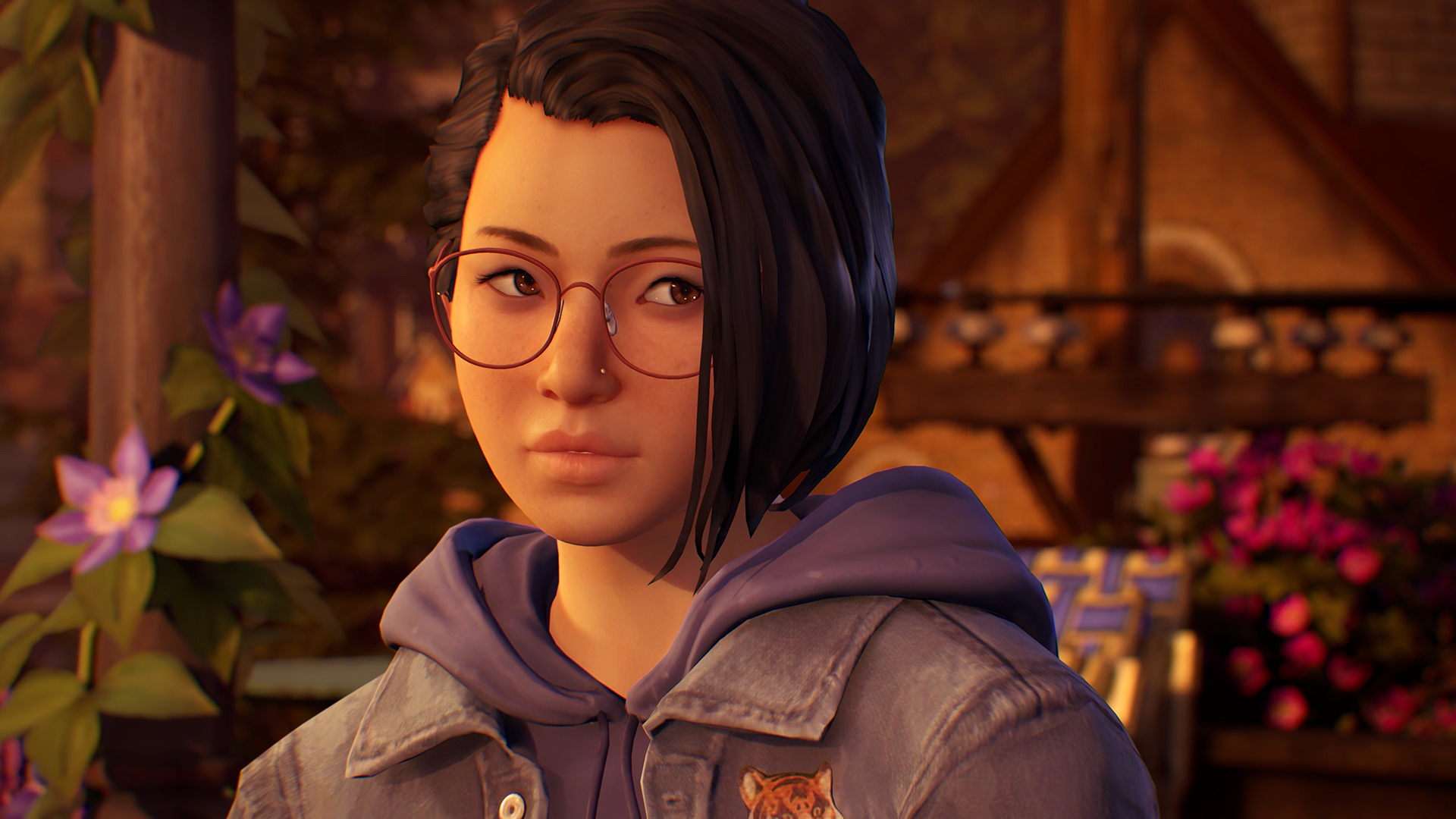 Square Enix recently announced Life is Strange: True Colors, a new title in the series from Deck Nine Games. It’s set in a new location called Haven and focuses on Alex, who has a short-lived reunion with her brother before his demise. She thus sets out to discover the truth using her unique power to sense people’s emotions.

The biggest change from previous games is that Life is Strange: True Colors isn’t episodic – the full game can be played from start to finish at launch. Alex will have two romantic interests throughout, one being Steph from the first Life is Strange. Interestingly, Steph also gets her own unique story in “Wavelengths.” It takes place one year before Alex’s arrival in Haven and sees her as the DJ and radio host of KRCT.

Along with choosing songs and ad-libbing through commercials, Steph will also provide advice to callers, act as a tabletop RPG GM and even “reconnect with an old friend.” The story progresses through four seasons and sees Steph’s room change, showcasing more of her personality and past in the process. “Wavelengths” is included in Life is Strange: True Colors Deluxe and Ultimate Editions, with the former also including the base game and a Hero Outfit Pack with four costumes for Alex.