Lightning Returns Final Fantasy 13 Wiki : Everything you need to know about the game

Everything you need to know about Lightning Returns Final Fantasy XIII 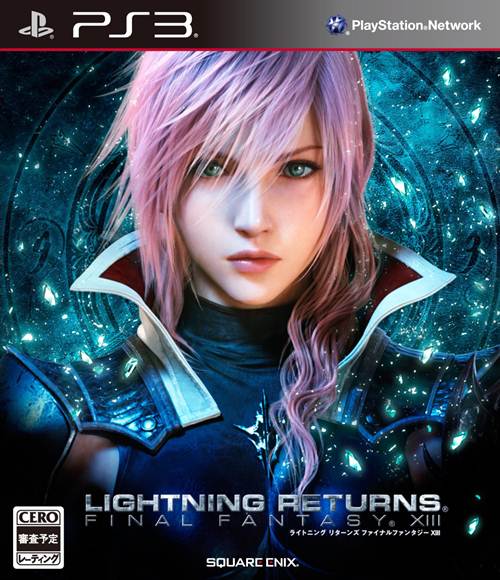 In September 2011 Square Enix registered a domain name for Final Fantasy XIII-3, but there was no mention of any development plans. The development details for Lightning Returns: Final Fantasy XIII were finally revealed after the release of Final Fantasy XIII-2. The game is taking a new direction in terms of design, and visuals as the developer is using newly designed resources to create worlds from the ground-up with drawings as references. In terms of combat, Lightning Returns director Motomu Toriyama stated in an interview that, ““I think when we talk about the visual side of the battles, if you think about the traditional RPG or JRPG, if you like, [driven] by command battle systems, you have to wait for your enemy to attack you, which is highly unrealistic, in order to pursue a more realistic depiction of combat.”

He further stated, “I think this is the way – the mainstream way, anyway – in an RPG in general. But on the other hand, that strategic element and command battle elements, which were the case with Final Fantasy XIII and XIII-2, is still there in this latest installment.

“In this game you can see three Active Time Battle bars on the screen and you can change into costumes for the best customization possible, so it’s not entirely an action game, it’s not action game enough to be solely intuitive. It’s more like you have to think about it – we believe that’s one of the great legacies from XIII and XIII-2 that we’re still sticking to.” [reference] 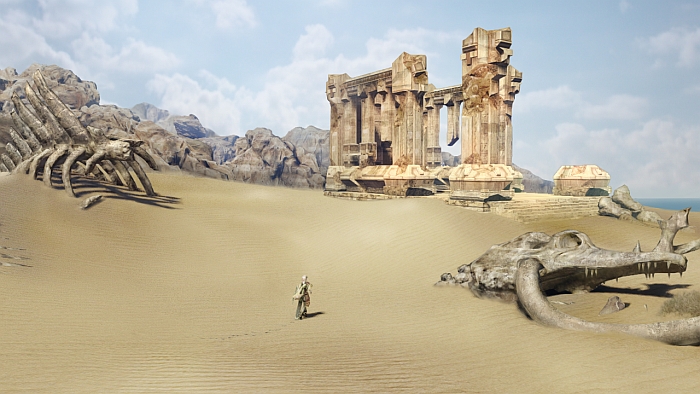 The costume design for Lightning was made by Tetsuya Nomura. In a translated Famitsu article he states that, “Lightning’s clothes are the clothes of a soul liberator, and the clothes and task are given by Bhunivelze – the maker.  New equipment can be bought from the various vendors in the game, or made if you have the right components, along with possible decorations like the sunglasses Lightning is seen with in the latest trailer.” [reference]

Lightning Returns: Final Fantasy XIII will see the conclusion of Lightning’s story and follow her pursuit to save the world as it comes close to seeing a destructive end. The game takes place five hundred years after Final Fantasy XIII-2 and Lightning will be pushed to her limits against a fate brought about by a new entity of sorts.

While it may be the end of Lightning’s story, the Final Fantasy XIII universe will still continue. Final Fantasy producer Yoshinori Kitase stated in an interview, “When you say this universe, if you’re talking about the universe that we have been seeing in XIII, XIII-2 and this game, that includes Cocoon, Gran Pulse and the islands in this installment – that is definitely coming to an end. But if you’re on about Fabula Nova Crystallis and the mythology that these stories are based on, that may continue.” [reference] 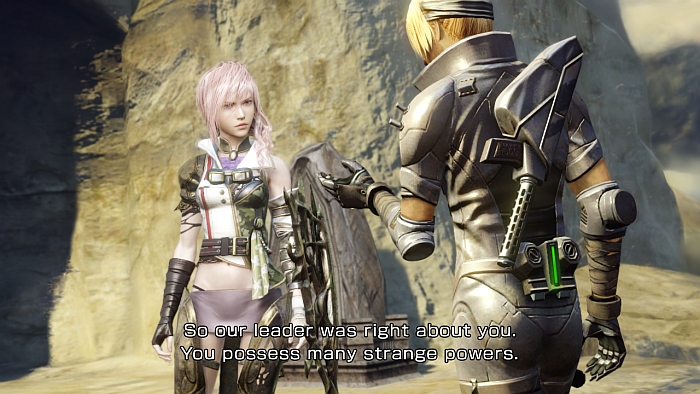 The player will take control of Lightning herself, as the only playable character. She will have the ability to travel over a large variety of terrain in the game, as well as use the ability to climb, jump, crouch, take cover behind walls, climb over obstacles, hang off ledges and also employ stealth. The player has a choice to either walk between destinations or use the monorail for faster travel. The combat system has been revamped to move away from the semi-turn based nature of previous games to a more fast paced combat system. Chocolina will be present in the game to give support to the player. This time there will not be any QTEs (Quick Time Events). The game will allow players to put together a variety of weapons, shields and other abilities to create special skills.

The game is said to feature tougher bosses and enemies, as well as allowing the players to slice off different body parts of monsters. The game also makes an interesting feature which will include a time limit or more specifically a “doomsday clock” in which the player has about 13 days to prevent the world’s horrible fate. Defeating enemies or performing tasks will enable Lightning to turn the clock back and give her more time. Lightning will also have the ability to use magic and slow down time in the midst of battle to press the advantage.

Some of the characters that are making an appearance in the game are:-

Hope Estheim: He will be Lightning’s navigator; they will communicate continuously when you walk.

Snow Villiers will be an antagonist in one of the missions; he is a client in Yusnaan.

Noel Kreiss – He tries to fight Lightning on the belief that she will end the world.

Lumina – She will sometimes help Lightning, but at other times get in her way.