A special hour to pick up Lightning Returns? Believe it. 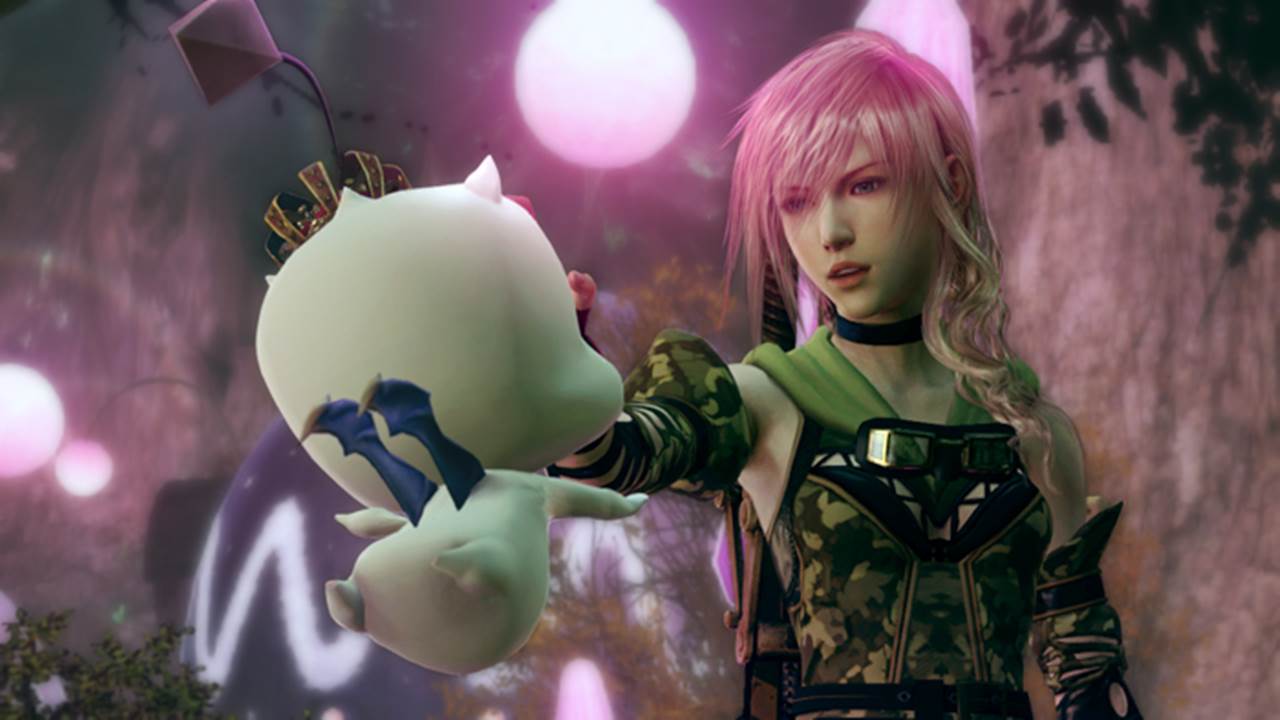 Square Enix will be releasing the final chapter of the FFXIII trilogy with Lightning Returns: Final Fantasy XIII on February 14th in Europe. However, if you head to select GAME retail stores on February 13th, you’ll have a special hour in which you can purchase the game early.

GAME director Charlotte Knight stated that, “We’re thrilled to be part of such a unique event. We pride ourselves on bringing the best opportunities to our community throughout the UK – with the chance to get the game at this exclusive one off event, as well as the many prizes on offer, this is not one to be missed.”

Taking place across 13 GAME stores, the main event will be held at GAME in Hamleys of Regent Street, where producer Yoshinori Kitatse and game design director Yuji Abe will be around to sign copies as long as limited stocks last. Lightning Returns: Final Fantasy XIII releases on February 11th in North America for Xbox 360 and PS3.