Lionhead Studios has launched new Fable forums earlier today with a fresh new look. What can that possibly mean? E3 is right around the corner, Xbox One was announced on May 21st and Microsoft promised 15 exclusive games to be released within the first year of Xbox One’s life-cycle. It’s quite obvious that we will see all of the 15 exclusives (8 of them are new franchises according to Microsoft) at this year’s E3 considering the fact that all of these titles will be coming out within the next year.

It wouldn’t be a surprise if Lionhead is planning a new Fable for the Xbox One. Fable has always been Microsoft’s one of the biggest franchises, even though Fable II and Fable III didn’t exceed most of the fans expectations the games but still sold well. With Peter Molynuex no longer at Lionhead Studios it will be interesting how the new Fable title will be turning out and which direction will the franchise head into. Fable 3 is one of those over-ambitious games that had a lot of promises that were never truly delivered either because of the lack of hardware and power or just simply because of over-the-top crazy design ideas that never actually made any sense or took too much time to implement.

If a new Fable title is indeed at works I am deeply hoping that it’s not a Kinect title, but instead a real hardcore RPG game that is enhanced by Kinect features. Is it a complete reboot of Fable, or is it Fable IV? We won’t know what it is until probably sometime next week. 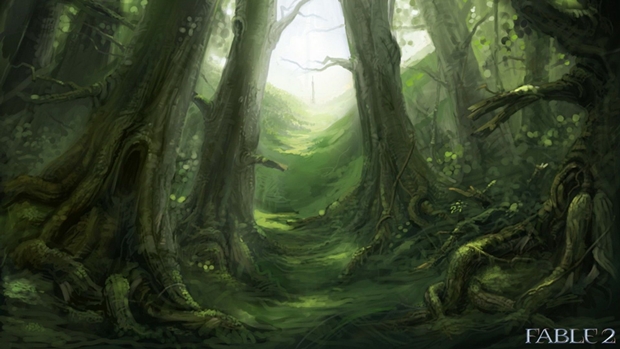 With the arrival of next-generation hardware in the next few months,  it will be extremely exciting to see what next-gen RPGs will be capable of. I cannot wait to see where world-class developers will take sandbox RPGs titles next after seeing what first-person shooters such as Battlefield 4 and Killzone: Shadow Fall are capable of in terms of world/universe scale. While it may seem to be a weird to compare shooters and RPGs in terms of graphics, it’s still gives us a decent idea of what we will be seeing in the next few years for next-generation RPG worlds, scales, AI systems, combat systems, particle effects and dynamic live gameplay.

I will personally be attending Microsoft’s press conference on June 10th and I will post my full impressions on every aspect of the games and Xbox One in the near future.

Let us know if you’re excited to see the unveiling of a new Fable sometime next week during E3 in the comments below.

Check back on GamingBolt next week for our full E3 coverage.