Little Nightmares Coming to iOS and Android in Winter

Set in a sprawling underwater vessel called the Maw, the puzzle-platformer focuses on Six as she struggles to survive and escape. 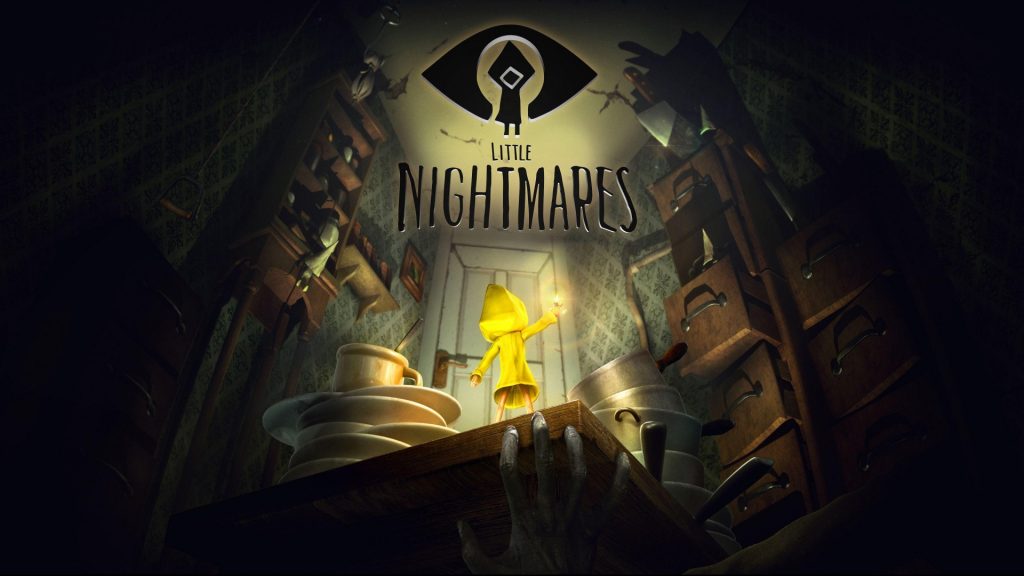 Bandai Namco’s horror puzzle-platformer Little Nightmares will be released for iOS and Android this Winter. Check out the latest trailer below, which sees protagonist Six traversing the Maw and experiencing its various “quirks” first-hand.

Developed by Playdigious and Tarsier Studios, Little Nightmares was first released in 2017 for Xbox One, PS4, and Nintendo Switch before coming to Nintendo Switch in 2018 and Stadia in 2020. It focuses on Six, a mysterious girl who seeks to escape the underwater vessel known as the Maw. Along with friendly creatures called Nomes, she’ll encounter towering monstrosities like the Janitor, Twin Chefs, and much more.

How the game’s controls are optimized for mobile devices remains to be detailed, so stay tuned for further updates. You can also check out our review for the base game here. A sequel, Little Nightmares 2, is also available for Xbox One, Xbox Series X/S, PS4, PS5, PC, Nintendo Switch, and Google Stadia.