Tarsier Studios CEO states that this is "well beyond what we ever expected." 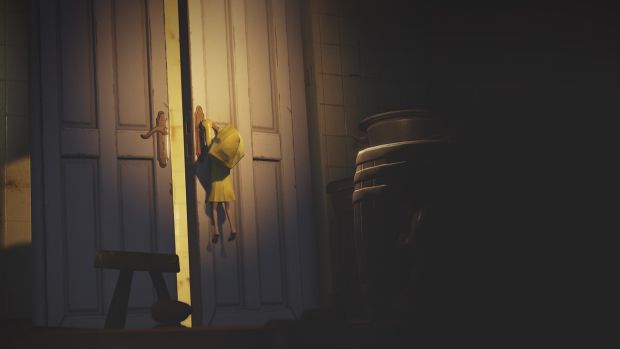 Tarsier Studios’ Little Nightmares, an atmospheric horror platformer that released in 2017, garnered a fairly strong critical reception on launch. However, the sales reception has been equally strong. According to publisher Bandai Namco, Little Nightmares managed to sell over 1 million units worldwide. This is physical and digital retail combined, with Tarsier CEO Andreas Johnsson stating that it’s “well beyond” what was expected.

In an official statement, Johnsson said, “We’re very proud that our first original game sold so well, it’s well beyond what we ever expected. Little Nightmares is after all part of an indie game landscape, and the fact that one million players have played our game is wonderful. This achievement is a milestone for both Tarsier Studios and Little Nightmares. To have created an original game that becomes as successful is proof that the new direction for the studio was the right choice, and that feels great.”

Along with the base game, Little Nightmares received three different DLC packs – Secrets of the Maw, The Depths, and The Residence, each offering new story content and areas to explore. The game, with all of its DLC, is also officially available on the Nintendo Switch.

If you’re interested in whether the base game is worth playing or not, check out GamingBolt’s official review here. Despite the awkward controls and long loading times, we praised the game for its art-style and puzzle design. Along with Switch, Little Nightmares is also available for Xbox One, PS4, and PC.