From the wild west to the near future, from a caveman to a ninja, LIVE A LIVE's stories will have several surprises up their sleeves. 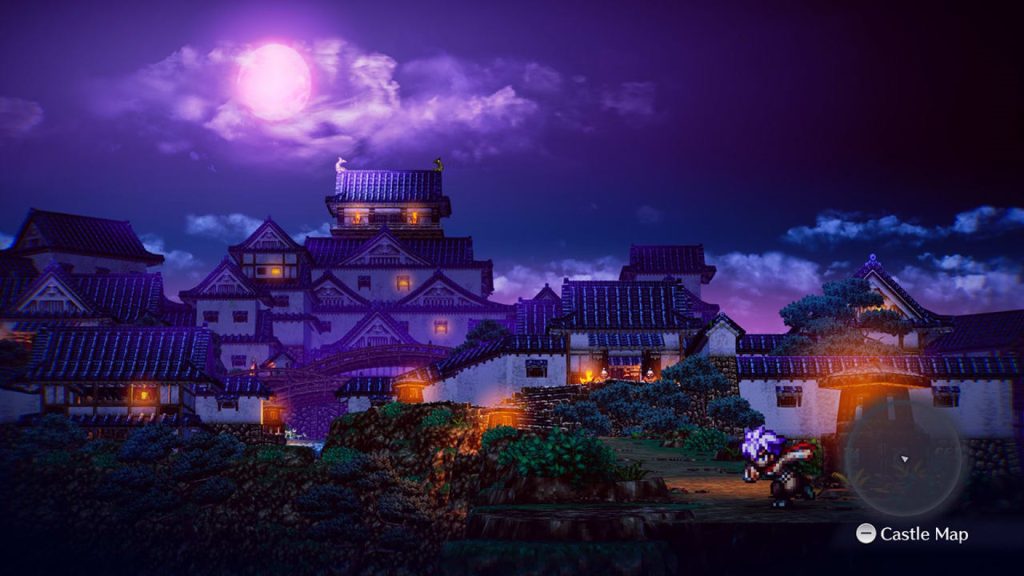 The HD-2D remake of LIVE A LIVE was one of the most surprising and intriguing announcements at the recent Nintendo Direct, but it’s a game that immediately caught the eye of many. With the game essentially being split into eight chapters, each taking place in a different setting with a different protagonist and a different gameplay style, and with players having the option to tackle these in any order, there’s no shortage of excitement surrounding this resurgent lost classic.

And a recently released trailer has provided some details on what to expect from each of these seven stories. The Prehistory chapter will see you playing as Pogo, who will “fight to survive in an age without words.” Then there’s the Wild West, starring The Sundown Kid as its protagonist, who will “take a stand against murderous outlaws.”

The Imperial China chapter will revolve around a martial artist who is looking to entrust his legacy to a disciple, while the Twilight of Edo Japan story will focus on Oboromaru, a shinobi who “braves a deadly castle for the greater good.” The Present Day story will follow Masaru Takahara, who looks to “face the world’s best and become the strongest.”

There’s the Near Future storyline, in which you’ll play as Akira and use “secret powers” as you go up against a biker gang. There’s also the Distant Future, in which you play as Cube, a maintenance robot investigating things that have gone horribly wrong aboard a spaceship. Finally, there’s the Middle Ages, where you’ll play as Oersted as you “embark on a journey to defeat the Dark Lord.”

You can watch the full trailer below.

LIVE A LIVE launches exclusively for the Nintendo Switch on July 22.