Join Even as she meets an ancient dice named Dicey and travels to the kingdom of Random to save her sister Odd from the queen. 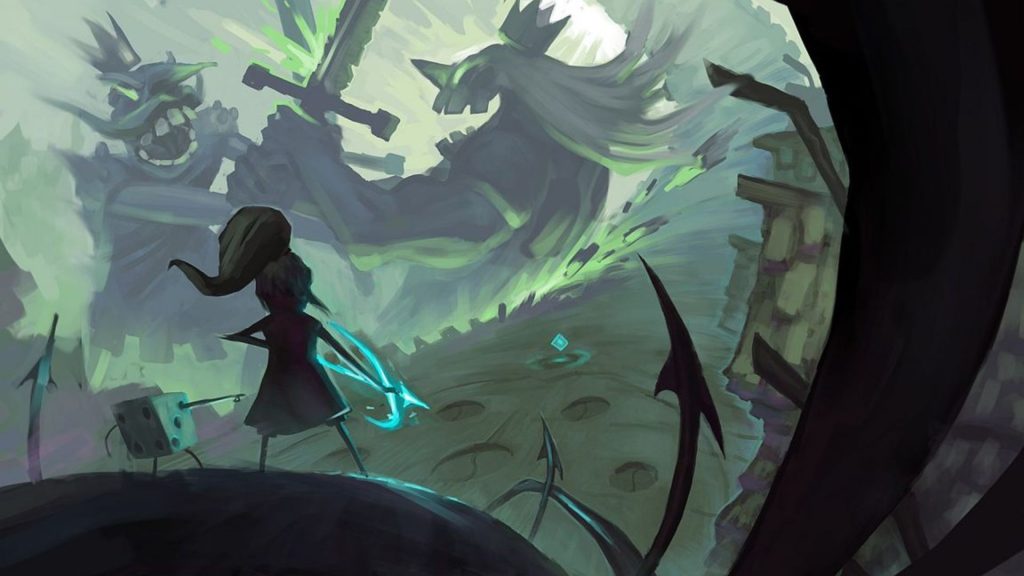 Ahead of EA Play Live in July, Electronic Arts has released a new story trailer for Lost in Random, which was revealed last year. Inspired by gothic fairy tales, the story sees Even and Dicey embarking on a journey through the kingdom of Random where a dice roll decides everything. Check out the trailer below.

Developed by Zoink Games of Fe and Ghost Giant fame, Lost in Random features six different realms to explore. Even is on a quest to rescue her sister Odd (seriously). Dicey, meanwhile, is an ancient dice that’s alive and the two must work together to stop a cursed black dice from overtaking the kingdom. Along with solving puzzles, the duo will also partake in combat with arenas changing with each throw of the dice.

Lost in Random is out this Summer for Xbox One, PS4, PC and Nintendo Switch (though EA says it’s coming to “all platforms” so that could include Xbox Series X/S and PS5 as well). EA Play Live takes place on July 22nd so stay tuned for more details and a release date.