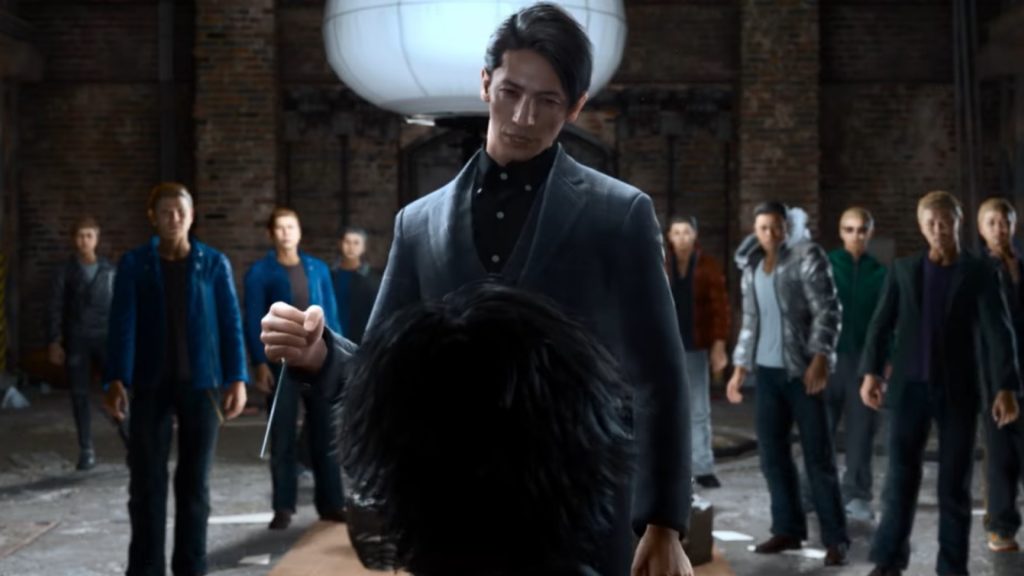 Lost Judgment is going to bring fan-favourite characters such as Takayuki Yagami and Masaharu Kaito back into the limelight when it launches later this year, but of course, it’s also going to introduce several new characters to fans. We recently got a look at one of these, the mysterious handyman Jin Kuwana, and now, another behind-the-scenes video introduces us to Kazuki Soma.

Soma was one a member of a Yakuza clan, but when it was disbanded, Soma decided to form an underground network of thugs and now operates from the shadows. In the video, actor Hiroshi Tamaki talks about the process of bringing Soma to life, and describes his character as a perceptive yet aloof guy, to the extent that at first, you might not even consider him to be all that hostile- though of course, as you play more, that’s going to turn out to be… well, not true. Take a look at the video below.

Lost Judgment is due out on September 24 for PS5, Xbox Series X/S, PS4, and Xbox One. Currently, Sega has no plans for a PC launch.