Ryu Ga Gotoku Studio and Sega's action-adventure sequel is out now, bringing its engaging blend of combat, stealth, and investigations. 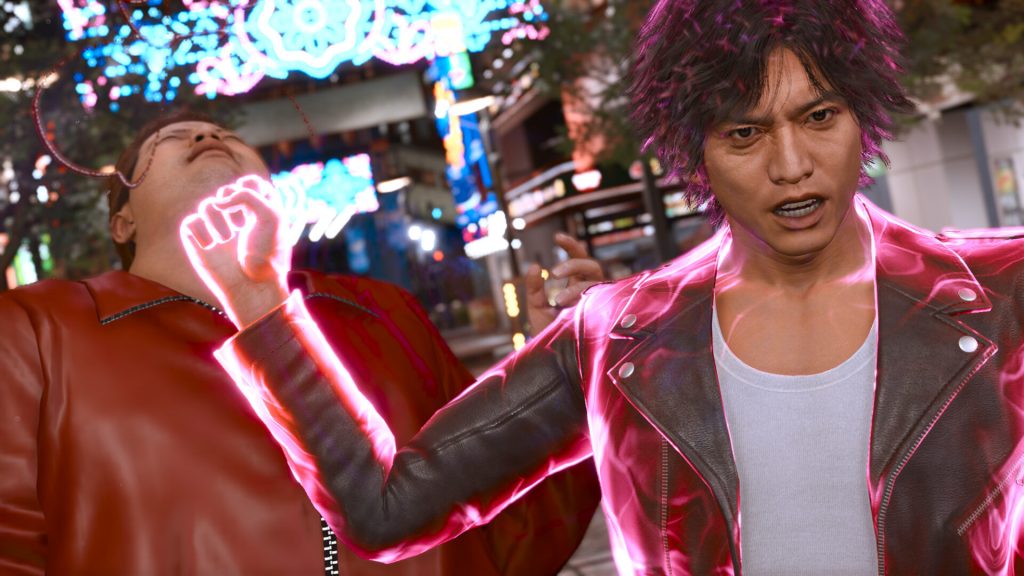 Yakuza spinoff Judgment has taken up the series’ brawler mantle as the main branch heads off in a different direction, and its second instalment, Lost Judgment, is out now. Sega has released a launch trailer to commemorate the release of Ryu Ga Gotoku Studio’s newest action-adventure game. Check it out below.

Lost Judgment takes Yagami and co. to Ijincho, Yokohama, which Yakuza: Like a Dragon fans will be very familiar with. A mysterious murder case and reports of excessive bullying at a school intertwine to concoct a dramatic conspiracy, which Yagami must now unentangle. The brawler combat, stealth, investigations, and traversal have all seen some notable improvements over the previous game as well.

Lost Judgment is available for PS5, Xbox Series X/S, PS4, and Xbox One. In our review of the game, we awarded it a score of 9/10, saying, “By building on the first game’s strengths and taking confident steps forward in some key areas, Lost Judgment delivers an arresting and captivating experience that surpasses its predecessor in every way possible.” You can read our full review through here.