Much like the previous game, we will see a mixture of hardcore beat'em up style combat alongside other, more goofy side content. 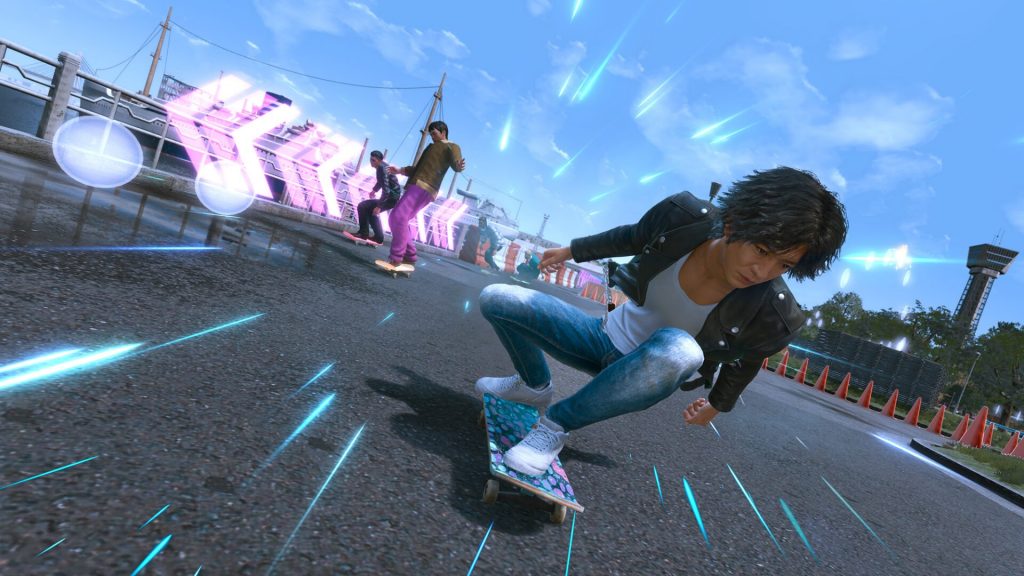 Lost Judgment is almost here. The sequel to Sega’s Yakuza spin-off is looking to once again bring us into a world of investigations, murder, beat’em up combat and strange, offbeat side content. We’ve seen a good deal of the game already, including a look at the game’s impressive English cast. Now we can see a little more of the latter two with a new gameplay video.

Sega published a video showcasing gameplay from the series as played by some of the developers. It is in Japanese, so the conversation will be lost on you if you can’t speak or read the language, but you can still check out the gameplay itself. The big highlight is the combat, which is styled like the pre-7/Like a Dragon Yakuza games and is all about wild fist-throwing combat. At the end of the video, we also get some dancing with a rhythm minigame. You can check it out in full below.

Lost Judgment will release for PlayStation 5, PlayStation 4, Xbox Series X/S and Xbox One on September 24th. There is a demo available for you to try out, and you can also read some information about the DLC plans for the game through here.