Lost Judgment's newest trailer reveals the cast of the game's English voice dub, including both new and familiar characters. 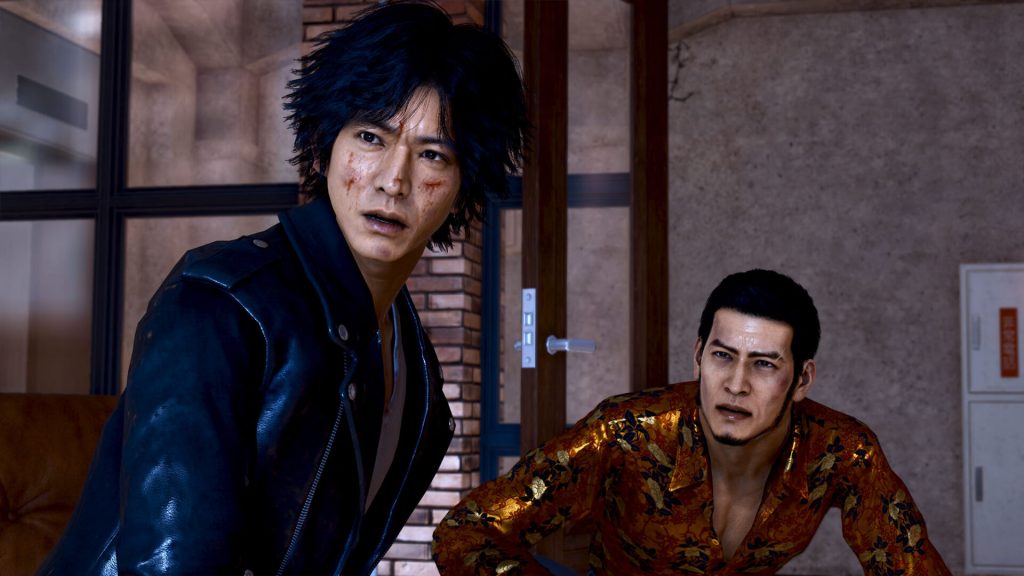 Lost Judgment will be the first Yakuza/Judgment game to receive a simultaneous worldwide launch, and naturally, following in the footsteps of its predecessor and Yakuza: Like a Dragon, it will also have a full English dub at launch. In a newly released trailer, developer Ryu Ga Gotoku Studio has revealed the game’s English cast. Check it out below.

Greg Chun is returning as protagonist Takayuki Yagami, of course, as is Crispin Freeman as Masaharu Kaito. Stephanie Sheh will also be voicing Saori Shirosaki once again. Fumiya Sugiura is also returning, and will once again be voiced by Mark Whitten. Matt Y. King will play Kazuki Soma, Todd Haberkorn will be Jin Kuwana, while Artt Butler will voice Akihiko Ehara. There’s also Erica Lindbeck as Yoko Sawa, and Brent Mukai as Daimu Akutsu.

Lost Judgment’s localization director Scott Strichart has previously said that due to the tighter timeline of the game’s development and localization, its English lip syncing won’t be as smooth as it was in last year’s Yakuza: Like a Dragon. Read more on that through here.

Lost Judgment launches on September 24 for PS5, Xbox Series X/S, PS4, and Xbox One. It’s possible that it gets a demo soon, some time before its release.