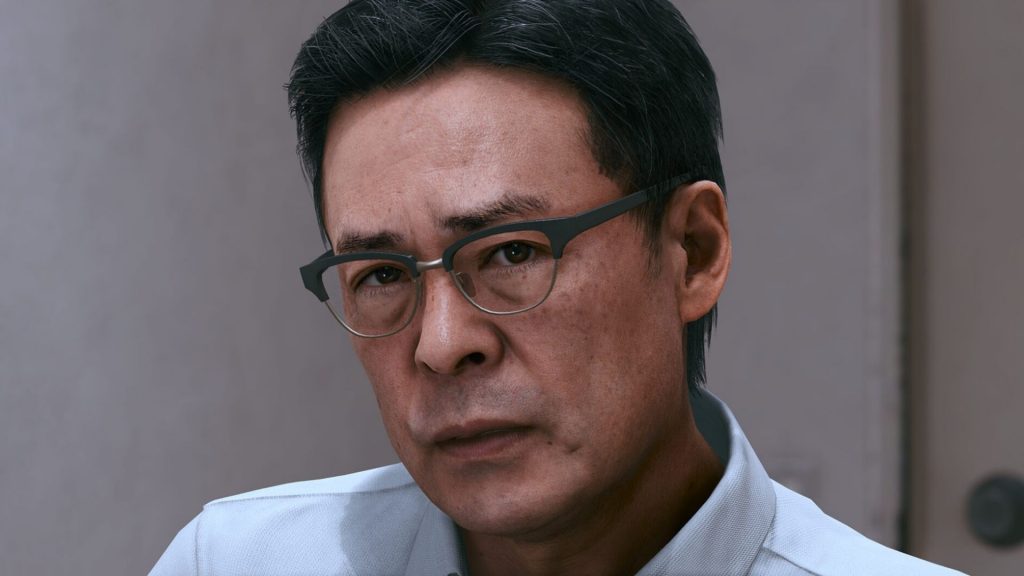 As part of a series of videos focused on interviewing voice actors from Lost Judgment about their characters, the mysterious Akihiro Ehara receives a dedicated video featuring a short interview with voice actor Ken Mitisuishi. Check out the video below for more details.

Actor Ken Mitsuishi seems to be extremely elated to receive a role in what he considers one of the most renowned and respected gaming franchises in the acting world. His character Akihiro Ehara received a significant amount of footage in the trailers and certainly looks intriguing.

Akihiro’s motivations for committing a crime are justified to some extent, on account of the law being unfair and unjust to his son. There’s also an air of mystery surrounding this police officer, which, when coupled with what Ken claims to be an interesting character arc, should hopefully make the character engaging. Lost Judgment releases on PS4, PS5, Xbox One, Xbox Series S, and Xbox Series X on September 24.