Lost Soul Aside and Convallaria Will be Published by PlayStation

It's been announced that the long-awaited PlayStation China Hero Project duo will be published by Sony Interactive Entertainment. 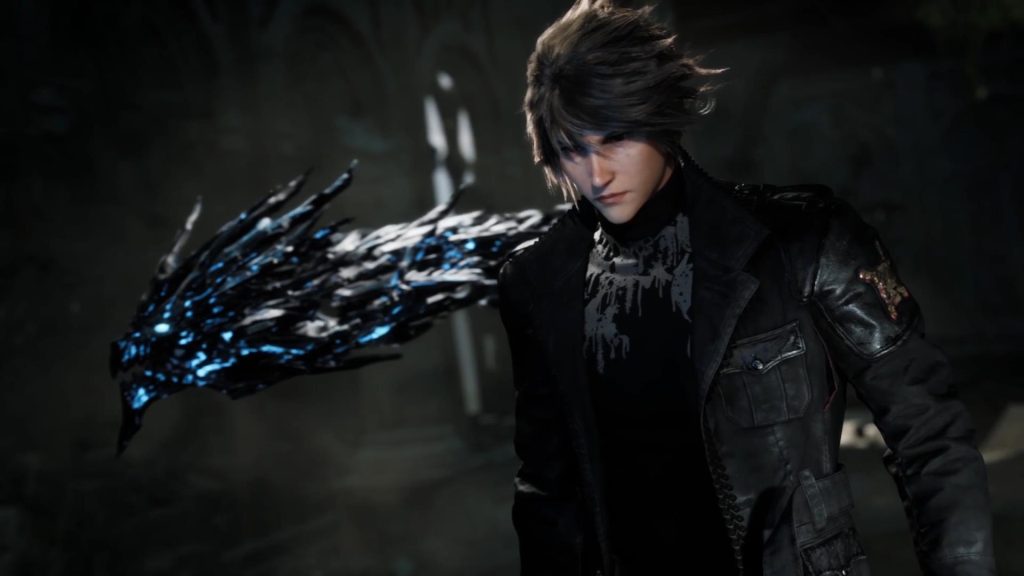 The PlayStation China Hero Project has seen Sony working closely with a number of Chinese developers to help them work on their projects and bring them to fruition, but it seems two particular upcoming projects will be seeing those collaborations taking the next step.

As reported by Gematsu on Twitter, it’s been announced that upcoming PlayStation China Hero Project titles Lost Soul Aside (developed by UltiZero Games) and Convallaria (developed by Loong Force) will both be published by Sony Interactive Entertainment. This will be the first time that Sony itself is publishing PlayStation China Hero Project releases.

Of the two, Lost Soul Aside in particular has turned more than a few heads over the years. The game has been in the limelight for several years at this point, impressing with its promising showings on a number of occasions. Its last major update arrived in April of last year, when it was confirmed that whenever it launches, it will release for both PS5 and PS4.