Lovely Planet 2: April Skies Out on June 18th for PC

The abstract FPS returns with over 100 new levels and a new game mode. 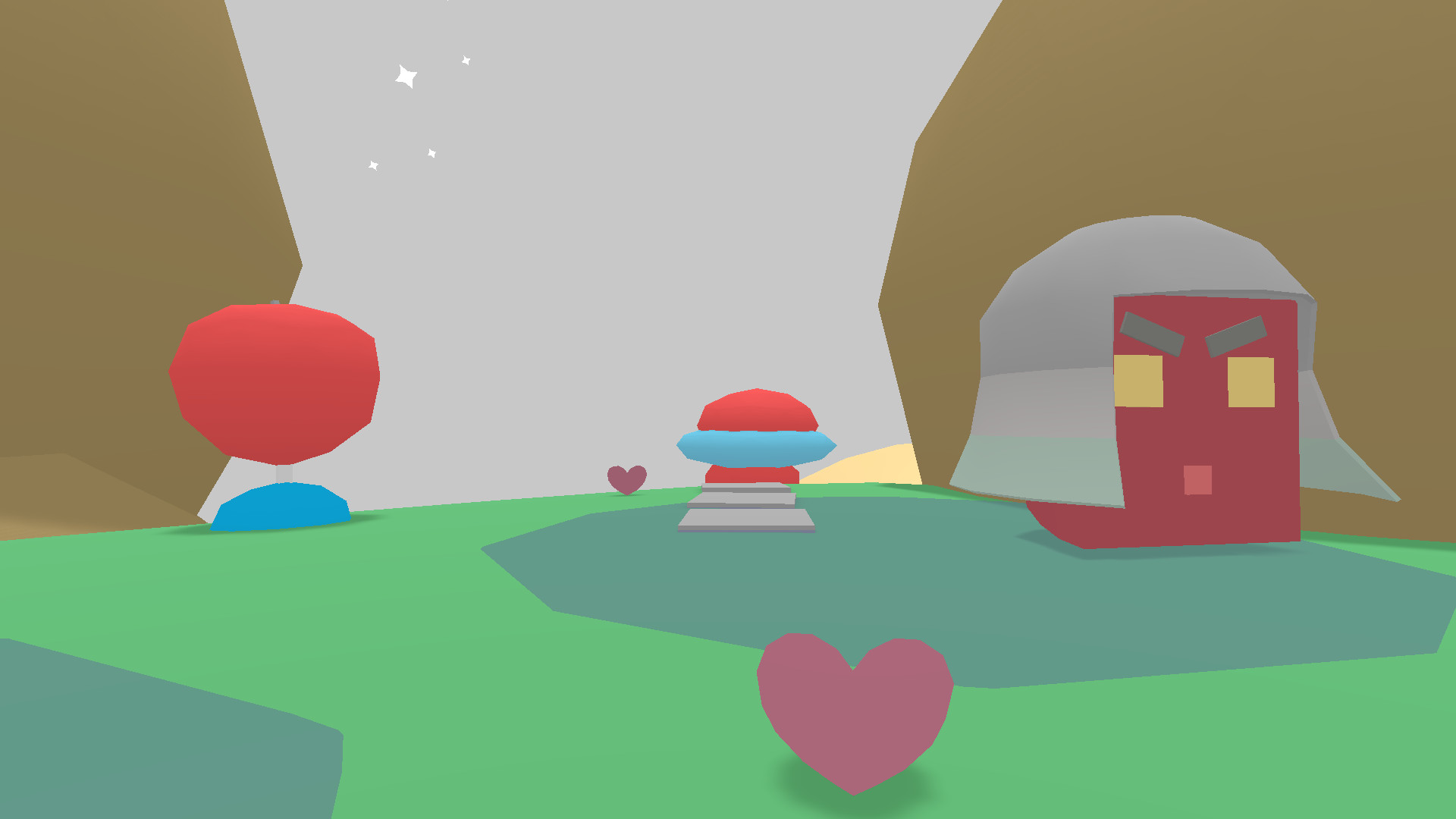 Out of nowhere, developer Quicktequila has announced that Lovely Planet 2: April Skies will be coming to PC. Published by tinyBuild, it will be available for Steam on June 18th. Check out the trailer below, and yes, it still looks like Lovely Planet.

Promising over 100 levels filled with jumping and shooting, Lovely Planet 2: April Skies has five unique worlds in total. There are new traps and enemies, a new game mode that promises greater challenges for each levels, and much more. You’ll find a good number of secrets and hidden levels as well.

This isn’t the first sequel created to the original game since it launched in 2014. Lovely Planet Arcade released in July 2016 and offered a more puzzle-focused shooter, while Super Lovely Planet was about third person platforming via controlling a bouncing ball in July 2017. We’ll see what Lovely Planet 2: April Skies brings to the table when it releases next week.