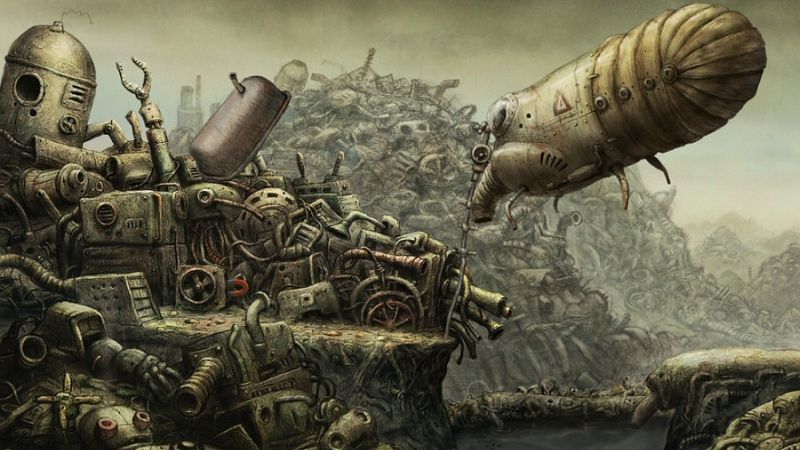 If you enjoyed the game on iPad, then you’ll be pleased to know that Machinarium, developed by Amanita Design, is now available for play on iPhone. The game has now been classified as a Universal App – this means that if you already have the game for iPad, you can download it to the iPhone without paying any additional cost. Machinarium will support Apple’s Retinal Display, Game Center achievements, iCloud saves and the ability to pinch-to-zoom.

Though you’ll have to wipe your current save file if you download it to iPhone, there will be six saves available offering different positions from where you can continue your game. Machinarium is available on the Apple App Store for $1.99.

Released originally in 2009 for PC to much critical acclaim, Machinarium is also available for PlayStation 3, PlayStation Vita, BlackBerry Playbook and Android, though the Xbox 360 and WiiWare versions were cancelled midway. What are your thoughts on being able to play it for iPhone? Let us know below.