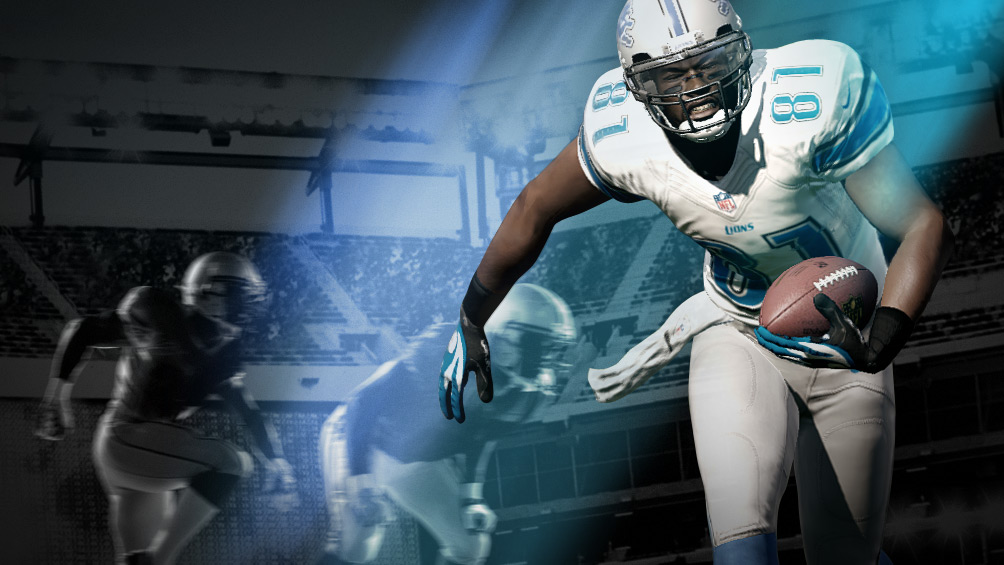 Gamestop announced today that it was partnering with Electronic Arts to offer various exclusives to it’s customers who pre-order Madden NFL 13. Of course, the standard pre-order bonuses are also available for non-members.

Those who pre-order at Gamestop will receive football legends Barry Sanders and John Madden for use in the Ultimate Team and Connected Careers modes (both touted as some of the bigger features this time around).

Of course, all of these bonuses will be available at launch as well, most likely as separate purchases for those who don’t go through Gamestop.

Developed by EA Tiburon, Madden NFL 13 is looking to go beyond the yearly update system of it’s predecessors. It will be available for PS3, Wii, Wii U, PS Vita and XBox 360 on August 28th.