EA Sports’ long-running franchise has also had more than 73 million installs on mobiles. 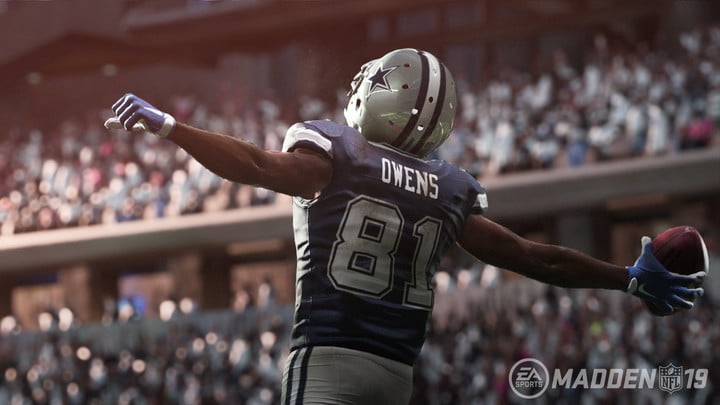 The latest iteration in Electronic Arts’ Madden franchise, namely Madden NFL 19, became available on August 10th. Given the success of the franchise in the past, it should perhaps come as no surprise to hear that it had a “strong opening weekend”, according to the publisher. Perhaps an even bigger achievement is the fact that the series has sold over 130 million copies till date. John Madden Football was the first game in the series and released in 1988 for MS-DOS.

Specific sales for Madden NFL 19 haven’t been provided, but it’s insane to think of the series hitting that milestone. The next best comparison would have to be series like FIFA, The Sims and Need for Speed. Even more interesting is the fact that the Madden series passed 73 million installations on mobile devices. With Madden NFL Overdrive releasing on August 15th, that number could very well increase in a short time-span.

EA Sports executive Cam Weber issued a recent statement, saying, “It’s incredible how many people have enjoyed Madden NFL over the years, and the impact it’s had on not only teaching the sport of football but growing the love of it as well. Every year Madden NFL is the game that kicks off our season of EA Sports games, and it continues to be one of the titans of the game industry.”

You can check out GamingBolt’s review for Madden NFL 19 here to see how its new Longshot mode shakes out, among other new features.