Want to get the most out of your players in Madden Ultimate Team? Here's how to upgrade them along with the best players to power-up. 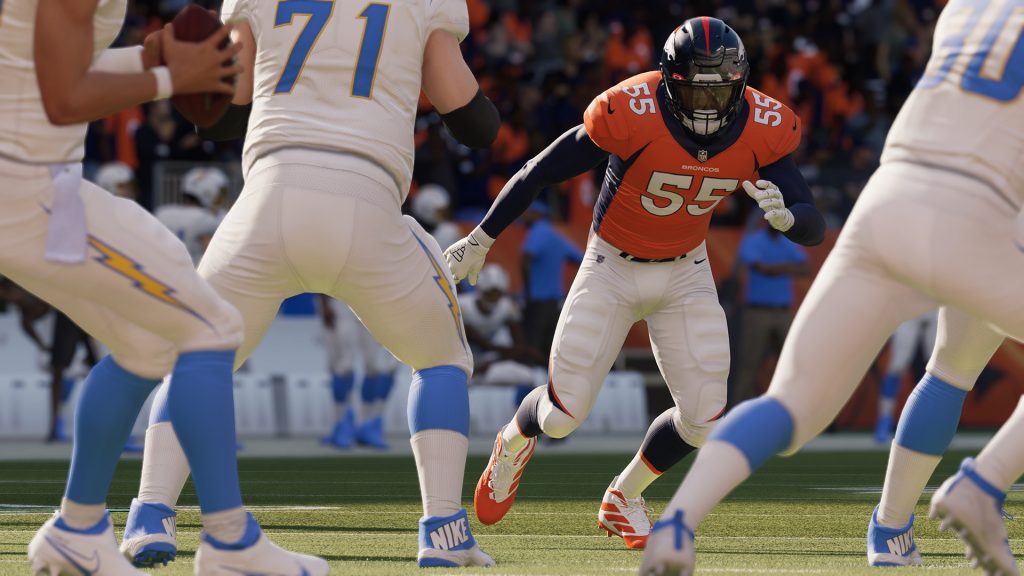 Powering up players in Madden NFL 22’s Ultimate Team requires its fair share of resources but is ultimately necessary for better ratings and stats. First, you need to accumulate Training Points or Training Items and have Power-Up Cards in your possession. For each upgrade, a different amount of Training Points is needed, though you could also use a Training Item.

Rank 6 upgrades are special though – you need an item to upgrade the player along with owning a Core Elite card for them. So what are the benefits of upgrading characters? Usually obtaining slots for Superstar and X-Factor abilities, Positions (though this is limited to positions on the player’s team), Chemistries and so on. Mixing and matching the right abilities is key, though it also depends on the player’s role so choose the best combination that fits your play-style. Keep in mind that refunding upgrades is possible but will only return half of the Training Points invested.

Even if you’re swimming in Training Points, Training Items and Power-Up Cards, it’s still important to focus on certain players to upgrade before others. Let’s take a look at some of the best options available.

For more tips on which players to upgrade, checking out Zirksee’s video guide below. Swift’s video is also useful for tips on earning more Training Points.